A guidance dossier released by the Undercover Policing Inquiry (UCPI) has revealed Special Demonstration Squad (SDS) field operatives were advised to engage in sexual relationships if they “have no other option”. 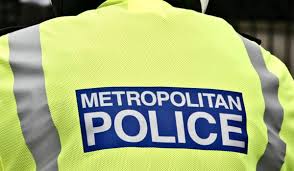 The Tradecraft Manual was written by Andrew Coles, who served as a SDS operative between 1991 and 1995 and went on to be appointed as the deputy police and crime commissioner (DPCC) of Cambridgeshire in 2016.

Mr Coles stepped down from his DPCC role in May 2017 after being accused of deceiving a 19-year-old woman into a sexual relationship while he was an undercover officer.

He is just one of several former SDS officers accused of manipulating activists into sexual relationships, then disappearing when their four-year tour was completed.

There are currently 200 “core participants” to the inquiry.

In a section headed ‘Sexual Liaisons’, Mr Coles writes that while it is not his place to moralise, “one should try to avoid the opposite sex for as long as possible”.

“One cannot be involved with a ‘weary’ in a relationship for any period of time without risking serious consequences,” he added.

“If you have no other option but to become involved with a ‘weary’, you should try to have fleeting, disastrous relationships with individuals who are not important to your sources of information.”

The MPS has faced heavy criticism for the way in which its SDS operatives assumed their identities, as many would use dead children’s names.

Within the manual, it explains that officers would traditionally choose the name of a deceased child with a “fairly anonymous name” and who’s death was “natural or otherwise unspectacular” so that their identity seemed genuine and could not be disproved.

However, following a case in which a former undercover officer’s identity was compromised when he was confronted with the death certificate of the child whose identity he assumed, the manual advises against the practice.

“It is, therefore, advisable to discontinue the practice of obtaining a birth certificate at all,” the document states. “It follows that an imaginary identity must now be made up by the field officer”.

Concerns that some officers appeared in court as defendants with their assumed name will be examined in the UCPI.

The manual tells SDS field operatives who are arrested to “plead guilty and cop the fine”, and never expose their real self to an officer.

“It is not difficult to give your name, date of birth and address, then say ‘no comment’ to any
further questions.

“You may spend from six to 12 hours in a cell but you are in no danger and the wearies will find it harder to believe any rumours that you are an infiltrator once you have gone through arrest and a court appearance.”

In the three months before an SDS officer was sent out in the field, they would spend time doing “back office administration work” to prepare themselves and change their identity, but they also had to undertake vast amounts of self-studying.

The manual highlights the significant dangers SDS officers faced while out in the field, while offering measures to limit the chance of being detected.

At the beginning of their tour, SDS field operatives were told to check the neighbouring streets around their homes so they knew if any activists lived nearby.

In the event that a ‘weary’ suddenly moves very close, officers would become a “prisoner” in their own home and were told only to return home when it is dark or while wearing a full-face motorcycle helmet.

If this problem persisted and was hampering the investigation, they could be moved from their home into police accommodation or rented property.

While infiltrating anarchists, the manual warns of the “crusty” lifestyle, in which officers should expect to be arrested for suspected burglary while attempting to open a new squat.

“You will be expected to eat food you wouldn’t put in your own bin, drink tea from cups which appear to have grown their own beards and sit on furniture which is alive.”

In order to get close to their subjects, it was advised to partake in social events such as having “a few beers” after meetings, adding that it was “simply inappropriate” to drink and drive.

A common fear among SDS officers was that using alcohol or drugs would “give the game away”, but Mr Coles reassured colleagues that he has been “in many states of intoxication and never had a problem with basic security”.

The next UCPI hearing will take place at the Royal Courts of Justice on Wednesday (March 21). 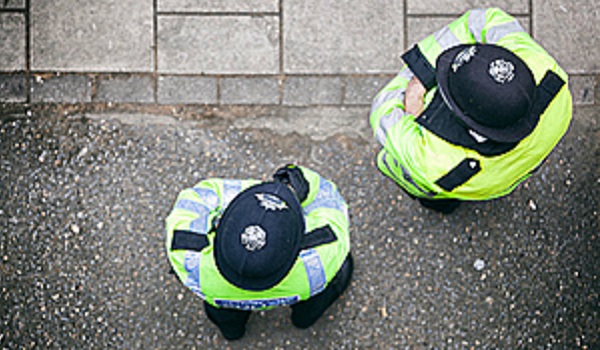 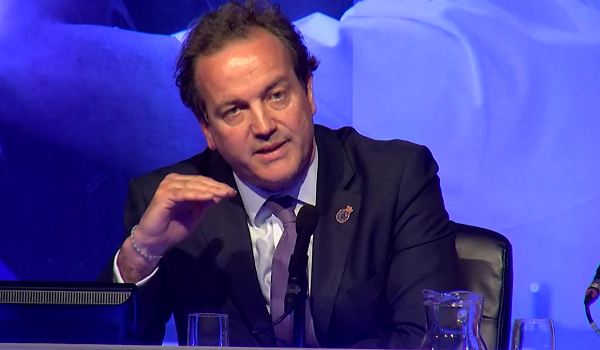