Tower of SIAM will leverage best from ICT capability

The Metropolitan Police Services (MPS) recent announcement that it is to push ahead with a service integration and management (SIAM) Tower contract would appear to be at odds with the Governments current IT thinking. 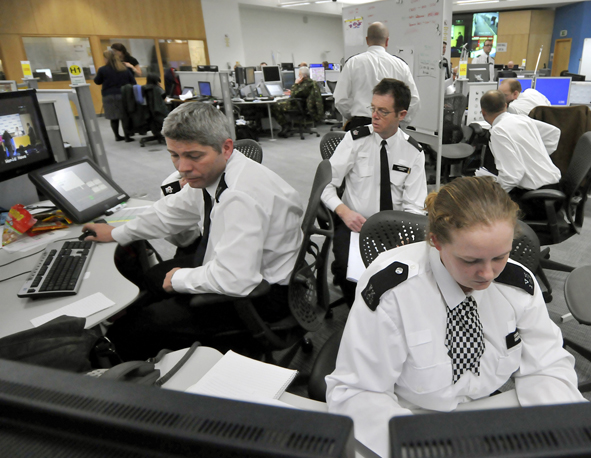 The Metropolitan Police Services (MPS) recent announcement that it is to push ahead with a service integration and management (SIAM) Tower contract would appear to be at odds with the Governments current IT thinking.

The MPS agreed a contract with digital-services provider Atos this month to deliver the SIAM layer of its Total Technology Programme Infrastructure (TTPi), which will create a multi-supplier operating model to deliver core services to support the forces move into digital policing.

Yet comments earlier this year by Alex Holmes, deputy director of the Government Digital Service, suggested that the approach was no longer in line with government thinking, which is moving away from the Tower model for running IT services, which he said combines outsourcing with multi-sourcing but loses the benefits of either.

He said the model has arisen because organisations have used a procurement-led solution in response to legacy outsourcing contracts ending and was not condoned and not in line with government policy.

Rather than changing their approach and emphasis, they have ended up outsourcing their IT again, but in pieces, Mr Holmes said in a Government Technology blog.

There can be a role for this SIAM layer, but placing too much responsibility with it increases risk for both the department and the supplier by confusing roles. The SIAM provider should not replace good in-house IT capability.

However, Chris Naylor, director of digital policing at the MPS, argued: The SIAM Tower model is all about collaboration and leveraging the best capabilities from our technology partners. We have a joint commitment to continuous improvement, delivering vital savings for the MPS over time and bringing innovation to the way the MPS delivers and supports technology for colleagues.

This contract award signals a change in the way we deliver ICT for the MPS. Working in partnership with the emerging digital policing intelligent client function (ICF), Atos brings a wealth of experience in managing the SIAM Tower model and will be our partners in managing the ICT infrastructure.

The MPS identified an efficient IT infrastructure as a prime enabler in its One Met transformation programme to deliver its 20:20:20 strategic priority  to decrease key crimes by 20 per cent, increase public confidence by 20 per cent and decrease costs by 20 per cent.

Atos will manage the force service desk, with a view to encouraging a shift to self-service, driving efficiency and providing up-to-date ICT good practice.

It will be the MPS technology partner, driving collaboration and innovation within the force and supporting its future technology aspirations, which include increasing workforce mobility and providing faster, smarter and better equipment.

As part of the contract, Atos will manage the transformation of the other suppliers for data centre, hosting, end-user, network and application management services as those contracts are awarded.

Critically, Atos will test and release new applications for use by officers and staff. The MPS said the result would be an integrated end-to-end service with increased quality and greater value for money.

This months announcement came after an earlier London Assembly report claimed the MPS lacked the commercial expertise to negotiate good deals when outsourcing back office services.

Next generation of covert policing technology