An inquiry examining allegations of electoral fraud in Tower Hamlets is back at full strength after warnings that a lack of detectives could slow its progress. 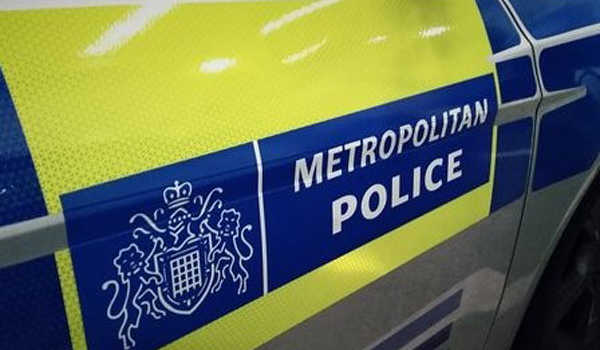 An inquiry examining allegations of electoral fraud in Tower Hamlets is back at full strength after warnings that a lack of detectives could slow its progress. All 11 detective constables initially assigned to Operation Lynemouth have returned to the investigation after some were temporarily redeployed to homicide investigations, according to the Metropolitan Police Service (MPS). Her Majestys Inspectorate of Constabulary (HMIC) had expressed concerns that the loss of the five officers could lead to delays. The warning came just days after Commissioner Cressida Dick told the London Assembly the number of officers abstracted to counter-terror cases had paused other investigations. A MPS spokesperson said: As acknowledged by HMIC, given the significant number of homicides in a short time period the MPS reviewed the deployment of its specialist resources. Operation Lynemouth is a priority and the team is now at full strength. Earlier this year, HM Chief Inspector of Constabularys State of Policing report described the lack of detectives as a national crisis for the service. Detective numbers in the MPS are around 15 per cent fewer than the force considers necessary. The MPS has since announced plans to open detective recruitment to people without policing experience. In 2014, the High Court found former Tower Hamlets mayor Lutfur Rahman was guilty of corruption after it received an election petition. However, no criminal convictions were ever brought against him or his associates because the MPS found insufficient evidence that any offences had been committed. The MPS launched a new investigation in March this year after the London Assembly accused it of major failings during the initial inquiry. HMIC was asked to inspect the forces progress by the Mayors Office for Policing and Crime. The first assessment, held in May, has found good foundations have already been laid as governance groups are focused on engaging with the Tower Hamlets community. The force has also established a major incident room and staff are reviewing vast quantities of material. Sixteen officers and two police staff have been assigned to the inquiry, but five detectives were redeployed elsewhere following a series of homicides in London. HMIC was also concerned to find that a disclosure officer has not yet been appointed and the function is being performed by a detective sergeant. HMIC said: As Operation Lynemouth continues, its progress will be dependent on the resources that it attracts and is able to retain. The longer the operation goes on, the harder it will become to maintain the goodwill of interested parties. Furthermore, practical difficulties such as tracing witnesses or securing their attendance at court will become more likely.