The Metropolitan Police Service (MPS) could have avoided a re-investigation into fraud allegations that cost £1.7 million had senior officers treated the original inquiry as a priority and provided greater oversight.

A review by Her Majesty’s Inspectorate of Constabulary and Fire and Rescue Services (HMICFRS) of the investigations into corrupt practices identified in mayoral elections has identified numerous failings, including a lack of: support for detectives; communication and engagement; corporate responsibility; and training.

The HMICFRS report also said there were insufficient resources for the MPS’s special enquiry team’s investigation.

The MPS has accepted its findings in full.

Lutfur Rahman was re-elected mayor of Tower Hamlets in 2014 in a close–run campaign. However, the result was overturned when rivals launched a petition and a hearing concluded that “corrupt or illegal practices may reasonably be supposed to have affected the result”.

In March 2016, the MPS said there was insufficient evidence to bring a criminal prosecution against Mr Rahman.

Its initial inquiry involved 164 allegations of fraud or malpractice. One person was charged but the case was discontinued by the Crown Prosecution Service (CPS).

The failure to secure convictions led to criticism from Secretary of State Sir Eric Pickles and calls for external scrutiny of the investigation. In May 2017, the MPS established Operation Lynemouth, an inquiry that ran for 16 months, involved up to 20 detectives and police staff and cost £1.7 million. This re-investigation was overseen by HMICFRS at the request of the Deputy Mayor for Policing and Crime.

In September 2018, the MPS announced it had concluded Operation Lynemouth, and that it had not identified sufficient additional evidence or investigative opportunities to request the CPS to consider the charging of any individual.

In its report published on Tuesday (March 12), HMICFRS said Operation Lynemouth diverted resources from other work and the expense could have been avoided had the MPS treated the election and subsequent investigation as a priority at the time.

The report said: “We acknowledge that the police in Tower Hamlets and investigators from the force’s special enquiry team did more work than is perhaps recognised but they lacked support. The MPS also failed in terms of communication and engagement. Chief officers should have better explained the reasons why investigations came to nothing, and the difficulties with legislation and the admissibility of evidence in a criminal court (which differs from an election petition hearing).

“That is not to say that more effective communication would have put everything right; the policing of the election and the subsequent investigation were deficient in too many areas. There was a lack of corporate responsibility, a lack of training and insufficient resources for the MPS’s special enquiry team’s investigation.

“We were also concerned that, when another MPS department investigated allegations other than electoral fraud, potential lines of inquiry were disregarded. Furthermore, there was an otherwise uncoordinated approach to all the investigations, with little oversight at a senior officer level for the first year, which meant that opportunities might have been missed.”

It added that Operation Lynemouth’s investigators have identified avenues of inquiry that can still be explored, and City of London Police has agreed to undertake an independent criminal investigation.

HMICFRS said the MPS and partners have improved since 2014 but must guard against complacency. It highlighted seven areas for continual consideration, which it says should reduce the risk of a recurrence.

Sophie Linden, Deputy Mayor for Policing, said: “Upholding the integrity of our democratic processes is crucial if the public are to have full confidence in elections. That is why I used the legal powers I have at my disposal to ask HMICFRS to carry out a thorough probe of the two investigations into electoral fraud in Tower Hamlets. While it’s important our police service has operational independence, and work without fear or favour, it’s absolutely vital that Londoners have full confidence in the democratic process and in the police.

“It’s clear the original investigation in 2014 was not up to the standards we would expect and it’s disappointing that there was a need for a new investigation, which came at a sizeable cost to the London taxpayer. I am pleased that the independent HMICFRS inspection found the second investigation was thorough and done properly and I’m satisfied that lessons have been learned to ensure we do not see a repeat of this in future elections in our city.”

MPS Commander Stuart Cundy, who oversaw the investigation and improvements, welcomed the HMICFRS findings and said the MPS will carefully consider whether further action is needed in order to prevent future failings.

“The Met’s own review and reinvestigation identified aspects of the original investigation where the MPS needed to learn – this included how we work with Returning Officers to police elections, the training and briefing of police officers, our engagement with prospective candidates and local communities and ensuring an accurate record is kept of all investigative enquiries,” Mr Cundy said.

“These areas of organisational learning were incorporated into policing plans for the local London elections, including the Tower Hamlets Mayoral Election held in May 2018.

“Since 2014 we have taken significant steps to improve how we communicate with our partners and local communities, which includes a robust system for reporting allegations of electoral fraud and receiving feedback. Officers responsible for investigating electoral fraud and malpractice were enrolled on a new national training course. The MPS worked with local councils, external partners and an Independent Advisory Group before introducing a bespoke policing plan for the 2018 elections in Tower Hamlets.”

Mr Cundy added: “After an exhaustive police reinvestigation, the Inspectorate concluded the original investigation team had completed a great deal of work and reached the right decisions.

“I know some will remain concerned as to why the criminal investigation has not led to persons being convicted of a criminal offence. As explained in his judgment, [Election Commissioner for the 2015 Petition hearing] Mr Mawrey QC  was clear that the rules and procedures for the admissibility of evidence in an election court is quite different to criminal proceedings. In reaching its conclusion that there is insufficient evidence to seek any new charging decision for a criminal offence, our reinvestigation robustly considered all the evidence available.”

HMICFRS said the following areas should be considered to avoid recurrence of the failings identified: 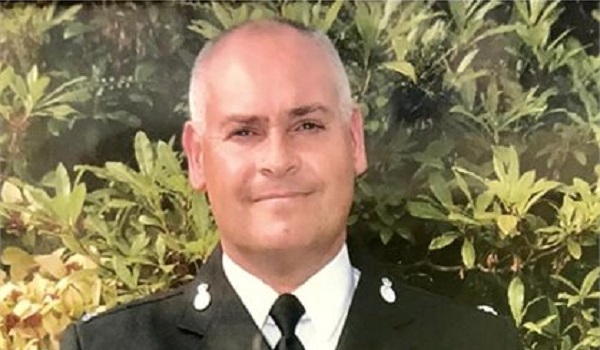 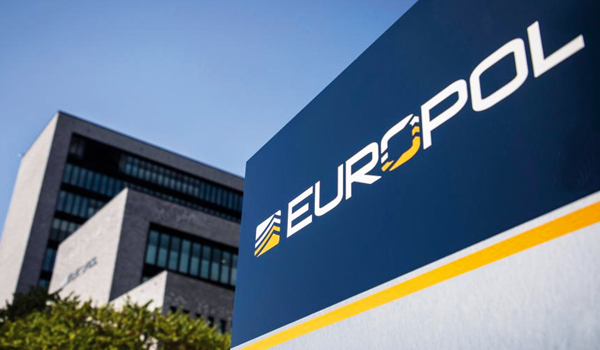 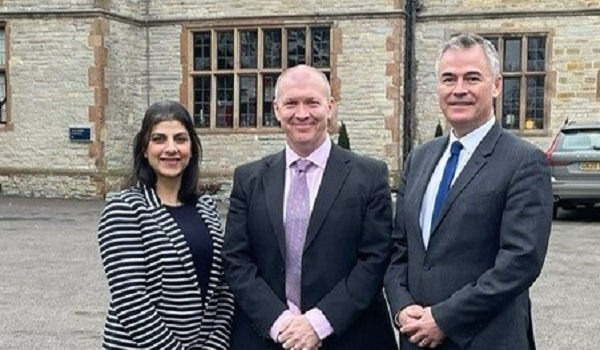 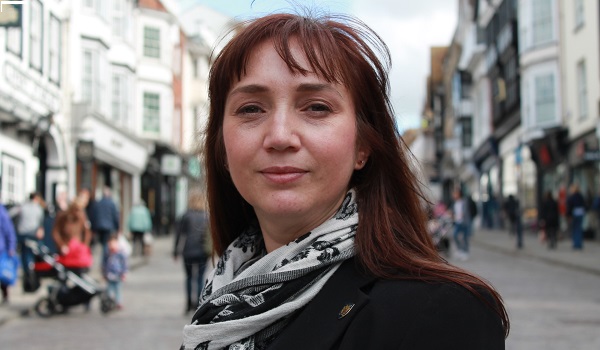