Child sex offenders who are caught before they can abuse a minor could face up to 14 years in prison under a proposed shake-up of sentencing guidelines.

The Sentencing Council, which sets out guidance to judges and magistrates in England and Wales, has launched a three-month consultation on proposals to treat would-be offenders based on the offence they intend to commit.

Many sexual predators are caught every year through police operations and citizen groups either posing as children or under-age teenagers, or as adults offering to traffic children to be abused.

Others are in communication with a real child or other abusers, but are arrested before they commit physical abuse.

Under current guidance, published in 2013, some judges and magistrates have treated these offences as “low” harm, even though the defendant intended to commit a very serious offence, or the lack of harm to an actual child has been treated as a mitigating factor in sentencing, meaning the offender gets a lesser punishment than those who succeeded in carrying out an attack.

The crimes affected by the proposed changes are arranging or facilitating the commission of a child sexual offence and causing or inciting a child to engage in sexual activity.

These would be treated with the same level of gravity regardless of whether a child was involved.

Currently the maximum penalty for these offences is 14 years in cases where a child comes to harm.

Under the proposed changes, judges and magistrates would have to base their sentence on what a defendant intended to do to a child, but would then be able to adjust sentences downwards based on what took place.

The final sentence would also be determined by aggravating and mitigating factors specific to the offence and the offender, the Sentencing Council said.

Sentencing Council member Lord Justice Fulford said: “The changes we are proposing today will make sure the courts give the proper weight to the harm intended by those who commit offences against children.

“When an offender intends sexual activity with a child, that must be reflected in the sentence imposed, even where that activity does not ultimately take place.

“We are asking judges, magistrates and other interested parties for their views on the proposed guidelines to help us protect children from people planning to cause them sexual harm or inciting sexual activity with them.”

There are also new draft guidelines for the offence of sexual communication with a child.

Offenders would face up to two years in prison for sharing images, causing psychological harm, abuse of trust or the use of threats.

The council is also proposing that remote offences perpetrated against children overseas are treated as seriously as sexual communication with victims in England and Wales.

The National Police Chiefs’ Council lead for online child sexual exploitation, Assistant Chief Constable Dan Vajzovic, said: “We welcome the Sentencing Council’s approach, which recognises the dreadful harm intended by sexual predators, and which should see prison sentences handed down for harm to a child which are more proportionate, consistent and better reflect the abhorrent nature of child abuse.

“Sex offenders are a very real threat to children, and their offending, whether online or in person, has the potential to cause serious and long-lasting damage to victims.”

“Alongside our plans for tougher sentences, set out in the Queen’s Speech, these guidelines will help keep children safe and ensure perpetrators are held fully to account for their behaviour.”

The consultation will close on August 13. 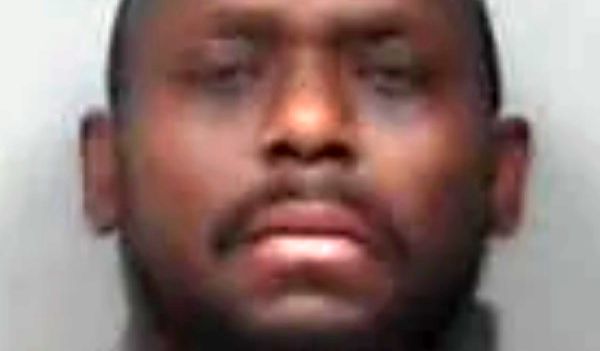