The LCD control head works specifically with Motorolas MVX1000 digital in-car video system and is typically mounted near the rear view mirror, takes up little space and is easily operated with a few clicks.

The MVX1000 video capture and management solution, which can operate independently of a laptop or mobile workstation, combines high-quality video with a back-end digital media management system to help protect officers and citizens.

The control head provides a dedicated, intuitive user interface (UI) and has a 5in color display that is large enough to be clear and easy to use but small enough to remain unobtrusive. The most frequently needed hardware buttons (such as record and bookmark) are placed in the corners where they can be found by touch alone, enabling eyes-off operation when driving conditions permit.

Video is becoming increasingly relied upon by police officers. A recent study conducted by the US Police Executive Research Forum (PERF) showed that 46 per cent of law enforcement agencies surveyed use wireless video streaming in some capacity. An earlier International Association of Chiefs of Police (IACP) study showed that 93 per cent of officer misconduct charges were overturned by video evidence. 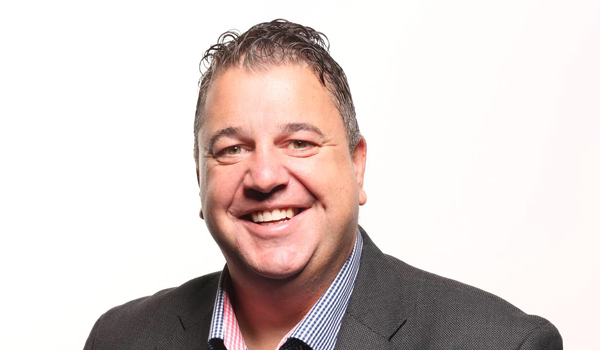