Two police constables and a police and community support officer (PCSO) from Staffordshire Police have been told to self-isolate over fears that a woman who was taken into custody may have contracted the coronavirus. 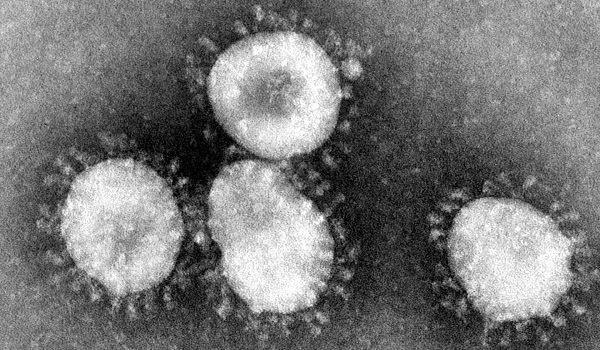 The woman, believed to be a Chinese national, was arrested by officers in Burton upon Trent on Wednesday morning (February 19) and taken to Northern Area Custody in Stoke where she became unwell.

Although health officials say it is highly unlikely that the woman has the virus, the three officers have been asked to remain at home and not have any contact with members of the public as a precautionary measure until the woman’s test results become available.

The custody unit was briefly placed in lockdown but has since reopened.

A spokesperson for the force told StokeonTrentLive: “The results of the tests will be known later this week and, in the meantime, the two police constables and a PCSO are staying at home as a precautionary measure in accordance with NHS guidelines.”

Earlier this week, two of the 1,114 inmates at Bullingdon prison in Oxfordshire were placed in isolation after it emerged that one had recently been transferred from an overseas prison and may have had contact with virus carriers.

As of 2pm on Wednesday, 5,216 tests for the coronavirus in the UK have taken place. The Department of Health and Social Care said nine of these had been confirmed positive.

Prisoners to be offered apprenticeships to cut crime