The Independent Police Complaints Commission (IPCC) has been asked to investigate video footage that circulated on social media showing a street arrest by a group of officers. 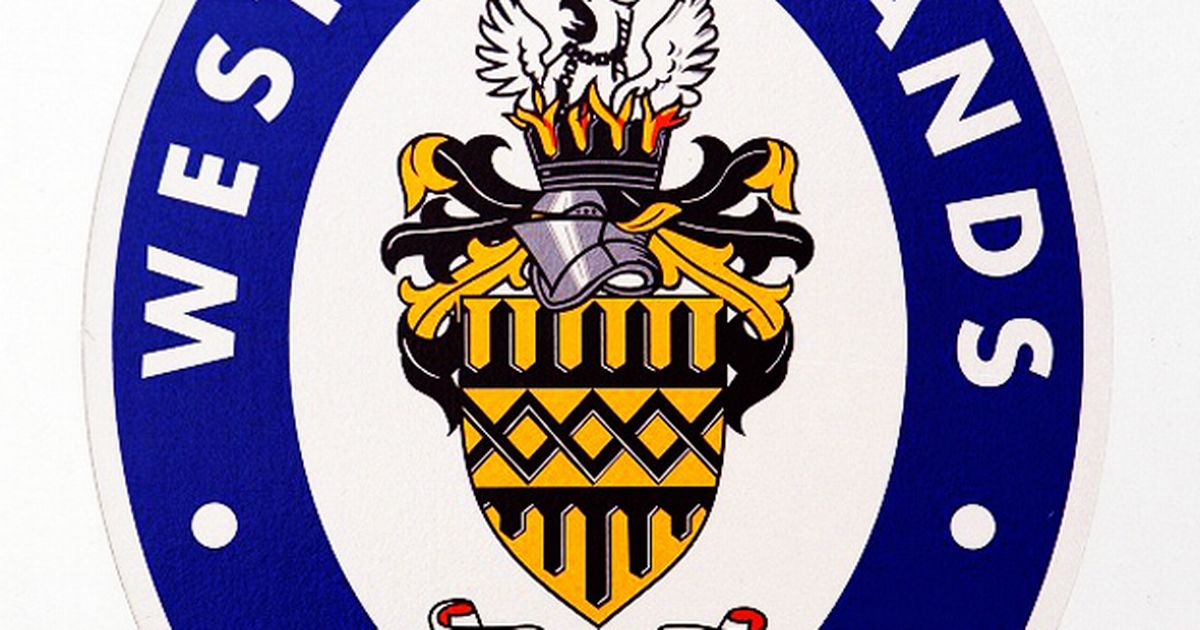 The Independent Police Complaints Commission (IPCC) has been asked to investigate video footage that circulated on social media showing a street arrest by a group of officers. Three constables have been redeployed on inside duties after concerns over the level of force as the man was detained in Birmingham on Sunday (July 30). West Midlands Police (WMP) instigated an investigation after a 20-second video clip showing an officer using his baton during an arrest were posted on Facebook and Twitter. Initially, WMP confirmed five of its neighbourhood officers had been involved. That figure has been reduced to three. On Tuesday (August 1), the force told Police Professional a decision had been made to refer the matter to the IPCC. Its statement added: Three local neighbourhood officers – all of constable rank – will be redeployed to other work but will not be engaged in duties outside a police station. An IPCC spokesperson said it planned to carry out an assessment to determine the level, if any, of our involvement. The force said a 20-year-old man arrested for a public order offence had been released while inquiries continued and a 28-year-old male was cautioned for possessing cannabis. The footage posted by police monitoring campaign group Netpol shows an altercation between a man and a plain-clothed officer. WMP said this incident followed a vehicle check over an alleged obstruction in the Aston district of the city. Surrounded by onlookers, two officers attempt to wrestle the man to the floor. A third officer  wearing jeans and a hoody  draws his baton and strikes the man at least four times. The suspect is eventually detained and handcuffed on the pavement. West Midlands police and crime commissioner David Jamieson said he was looking at the incident very closely. “Conduct matters of individual officers are the responsibility of the Chief Constable and I am assured that he is taking it very seriously,” Mr Jamieson added. “West Midlands Police have made great strides in increasing public confidence in stop and search powers by ensuring that they are intelligence-led. “I am committed to ensuring that the public continues to have confidence in the way that their communities are policed. With West Midlands Police public panels have been introduced to examine searches  this has helped reduce disproportionality and increase the positive outcomes that result from searches. “Stop and search is a necessary, but intrusive policing power. It is very important that it is used fairly.”