Humberside Police confirmed today (November 8) that three of its officers have been arrested on suspicion of misconduct in a public office.

Two of the officers were arrested in October and released pending further inquiries. Both have been suspended.

A third officer has been arrested and remains in custody.

The case has been referred to the Independent Office for Police Conduct. 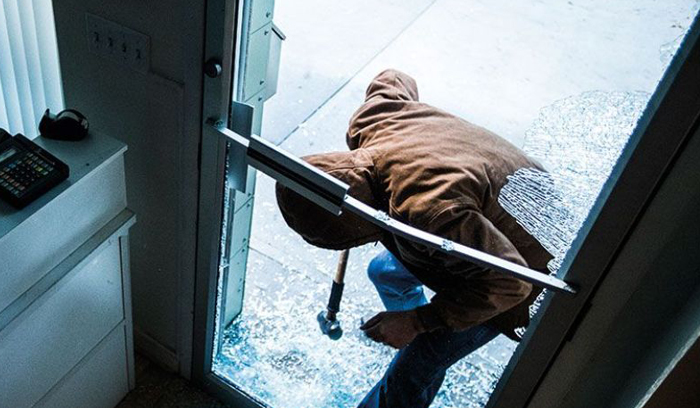 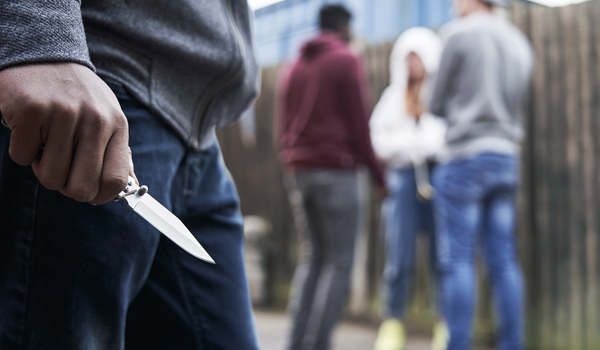