Three arrests after teenagers on moped in collision with police vehicle

A 16-year-old boy who was riding a stolen moped with two other passengers is fighting for life after it crashed into a police car in London. 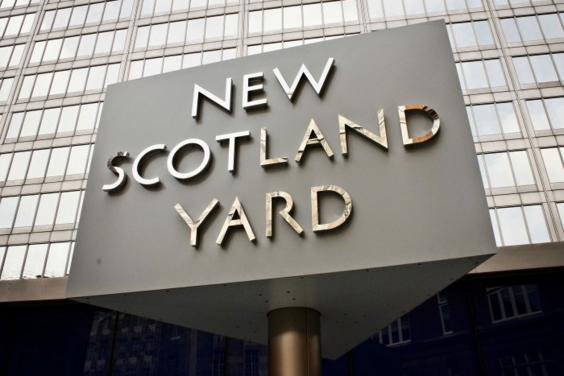 A 16-year-old boy who was riding a stolen moped with two other passengers is fighting for life after it crashed into a police car in London. The trio, who all sustained injuries in the accident in Wimbledon in the early hours of Sunday morning (July 16), were arrested at the scene and two large knives were also recovered, the Metropolitan Police Service (MPS) said. Officers believe the moped  being monitored by a National Police Air Service (NPAS) helicopter  was involved in an earlier attempted robbery. The incident comes in the wake of moped-enabled crime reaching epidemic levels in the capital  with a rise of 1,600 per cent in the past five years. The collision with the marked police car was in South Park Road near the junction with Trinity Road at about 2.15am. The 16-year-old was taken to a south London hospital, where his condition is described as critical. Another 16-year-old boy suffered serious injuries to his leg and a 15-year-old boy sustained minor injuries. A MPS spokesperson added: The moped was being monitored by a NPAS helicopter at the time of the collision as it was believed to have been involved in an earlier attempted robbery. The moped had been reported lost or stolen to police on July 12. Three males who had been riding the moped were taken to a south London hospital for treatment to their injuries. The force`s Directorate of Professionals Standards has been informed and the incident has been referred to the Independent Police Complaints Commission.