`Thought without action is not terrorism`, claims independent reviewer of legislation

The Government should not criminalise thought by outlawing those who watch extremist speeches online, the UK`s Independent Reviewer of Terrorism Legislation has warned. 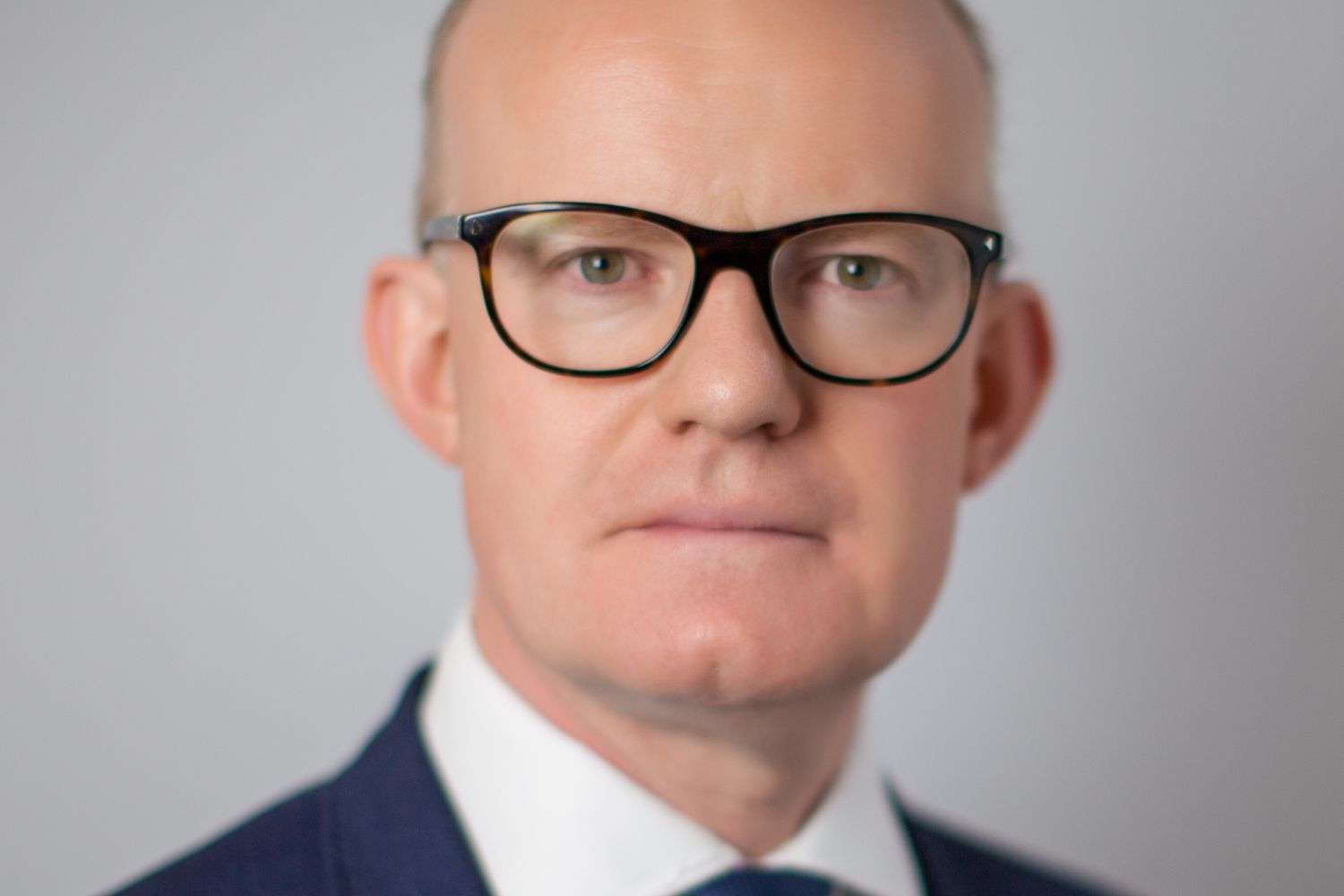 The Government should not criminalise thought by outlawing those who watch extremist speeches online, the UK`s Independent Reviewer of Terrorism Legislation has warned. Max Hill QC said new measures backed by Theresa May and Home Secretary Amber Rudd to increase jail terms to 15 years were “unnecessary” and, instead, recommended shorter jail terms for some convicted terrorists. Earlier this week the Prime Minister said her administration was standing firm by moves to tackle the scourge of extremism. But Mrs May found herself challenged on a second front on Wednesday (October 25) when she was also accused of “dragging” her feet on key recommendations contained in Lord Toby Harriss terror review. London Mayor Sadiq Khan said while more than two-thirds of the review proposals had been implemented, including tough counter-terror measures by the Metropolitan Police Service, the Government needed to “step up” on “properly funding the police and emergency services in order to keep Londoners safe”. Last week Mr Hill suggested some returning British so-called Islamic State (Daesh) fighters should be reintegrated into society rather than prosecuted. Speaking to the human rights campaign group Justice on Tuesday (October 24), Mr Hill said: We do not, and should not, criminalise thought without action or preparation for action. Whilst we can all agree that there should be nowhere for real terrorists to hide, we should also agree that legislating in the name of terrorism when the targeted activity is not actually terrorism would be quite wrong. Among new measures promised by Mrs May to tackle extremism are banning orders and extremism disruption orders, backed by potential jail sentences. Mr Hill instead urged ministers to speak to a wider range of Muslims, including those with whom they did not agree, and criticised calls for them to do more to fight extremism without spelling out what that should involve. He went on: Thought with steps towards action can be terrorism. Thought without action or preparation for action may be extremism, but it is not terrorism. At least, this is where I hold the dividing line. Whether others agree is a matter of debate. You will recall the proposals for banning orders, extremism disruption orders and closure orders. If any or all of them make a reappearance, that will be evidence, for me, of the creation of criminal sanctions, formal consequences which fall on the wrong side of the divide. As Home Secretary, Mrs May included the idea for the new measures in a counter-extremism strategy in late 2015. This said laws would be introduced to ban extremist organisations that promote hatred and draw people into extremism and restrict the harmful activities of the most dangerous extremist individuals. She also vowed to use the law to restrict access to premises which are repeatedly used to support extremism and promised in this years Conservative manifesto to consider introducing the measures. In June she reiterated her desire for tighter curbs, saying there has been too much tolerance of extremism in our country. Meanwhile, Mr Khan claimed on Wednesday (October 25) that he was doing “everything he can” to make London a safe place in the wake of four terror attacks this year at Westminster, London Bridge and Borough Market, Finsbury Park and on the London Underground at Parsons Green. He cited “tough action” taken in counter-terror terms including increased deployment of MPS officers under Project Servator, the strengthening of security on the River Thames, the reviewing of training capacity for armed officers, Mayor`s office for Policing and Crime (MOPAC) working with partners to give London`s key bridges permanent protection and clarifying his own role in COBRA. “However, some of those directed at central government are not being taken forward, or not with the required urgency despite repeated requests,” he said. The Mayor has stressed the importance of the Government putting Londoners` safety first and completing