Ministers are set to ditch the one per cent cap on public sector pay rises. 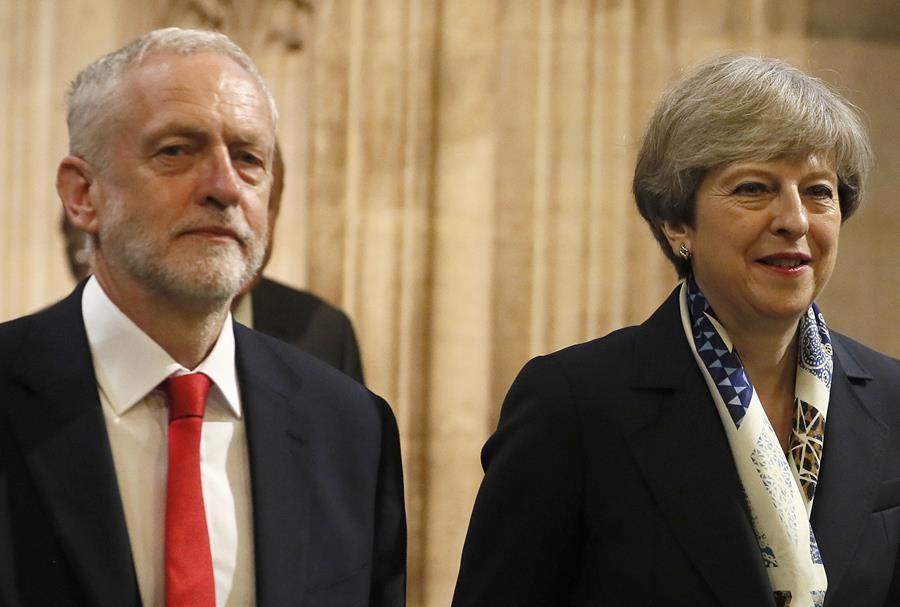 Ministers are set to ditch the one per cent cap on public sector pay rises. The apparent climbdown comes ahead of a Labour challenge to put an end to cuts in the police and fire services. Downing Street has admitted the public is “weary” of austerity and hinted that the controversial policy will be scrapped in the next Budget. The U-turn is a huge win for Labour leader Jeremy Corbyn, who demanded that the one per cent cap  which has been in place since 2010 and had been expected to run for another two years  be lifted during the general election campaign. MPs will also vote on lifting the cap this evening after Labour tabled an amendment to the Queen`s Speech. Defence Secretary Michael Fallon said earlier on Wednesday that overturning the policy “is obviously something we have to consider not just for the army but right across the public sector as a whole”. A spokesperson for Theresa May said the Government would analyse the recommendations of the public sector pay review bodies due over the summer before making a final decision. But the spokesperson added: “Ministers, including the Prime Minister and the Chancellor, have been clear that they are going to listen to the messages that were sent at the election. “We understand that people are weary after years of hard work to rebuild the economy, and it is vitally important that we balance the books and live within our means. “Public sector pay restraint is one of the tough choices we`ve had to make to balance the books after Labour`s crash. We`re looking at the recommendations from the pay review bodies that are coming in.” Policing`s national debate on lifting the yoke of austerity from seven years of continued cuts will take centre stage later on Wednesday as MPs vote to keep the newly-elected Tory government in power. The Labour party is using the Queen`s Speech to launch a Commons bid to recruit more police officers and firefighters in the wake of the Grenfell Tower fire and recent terrorist attacks. Mr Corbyn, in calling for an end to cuts, says the country has been left “less safe” as a result of the measures. Labours amendment calls for an end to cuts to the police and fire services, commends their response to recent terror attacks and the Grenfell Tower disaster, backs the recruitment of more officers and firefighters, and calls on the Government to lift the public sector pay cap. He added: You cant have safety and security on the cheap. It is plain to see that seven years of cuts to our emergency services has made us less safe; its time to make a change. Our emergency service workers make us proud at the worst of times for our country, such as the Grenfell Tower fire and the recent terrorist attacks, and deserve the pay rise they have been denied for seven years.”