Information contained on a pacemaker has helped determine a great deal about victims but there are a surprising number of legal cases emerging where an offender has been trapped by what their coronary assistant has told investigators. 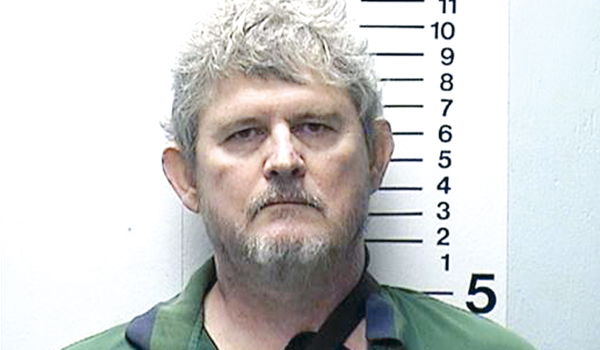 When firefighters in the US city of Middletown, Ohio, arrived at the blazing home of Ross Compton last September, he explained how he had woken to find fire all around him and rushed around in blind panic, grabbing what he could before smashing a window with his cane and making his escape. There had not even been time to save his cat, he said. However, despite the supposed urgency of his escape, Mr Compton had managed to put some of his clothes into a suitcase and several belongings into other bags. He had also packed his computer and the charger for his pacemaker. To lead investigator Deputy Fire Chief Jeff Spaulding, it seemed inconsistent with someone acting in a panic. There was also evidence that the fire had started in several locations, and a distinct smell of petrol in the property. As Mr Compton submitted a £300,000 insurance claim, investigators believed the cardiac device could provide evidence of any possible act of arson by detailing his pulse rate and cardiac rhythms before, during and after the fire. After a search warrant was obtained  the first of its kind  medical technicians downloaded data from the pacemaker, the same information that would routinely be retrieved during a doctors visit. Mr Compton was subsequently charged with arson after a cardiologist reviewed the medical data and concluded: It is highly improbable Mr Compton would have been able to collect, pack and remove the number of items from the house, exit his bedroom window and carry numerous large and heavy items to the front of his residence during the short period of time he has indicated due to his medical conditions. At a court hearing last month, lawyers acting for Mr Compton attempted to get the pacemaker data excluded on the grounds that it was an invasion of his privacy. The judge disagreed and the data will now form a significant strand of evidence when Mr Compton goes on trial in December. Police routinely use pacemakers and other medical devices to determine a victims identity, but using a pacemaker to determine time of death is a much newer development. Whats new is using the data that the pacemaker itself collects and using that in the criminal case, said Betty Layne DesPortes, president of the American Academy of Forensic Sciences. Now that they have demonstrated how effective and useful that can be in either corroborating or disputing someones story, I think this will be something, along with other digital evidence, that is more commonly used. Its never going to tell you yes, the persons guilty, or no, the persons innocent. Its not going to directly answer the ultimate issue question, but it will provide very valuable information to help make that determination. In the year since the arson case, the Middletown Police Department (PD) has been pioneering the use of pacemaker data in criminal investigations. Two months after the fire at Mr Comptons home, officers attended the home of Joe Romano who had been shot three times and found dead on the kitchen floor. His two housemates reported finding his body at 8am but gave conflicting statements. Mr Romano had been fitted with a pacemaker some years earlier and its data provided a more precise time of death, leading to the two housemates being charged with obstruction of justice. Twenty-four hours later, officers attended a fatal house fire in Middletown about a mile from the home of Mr Romano. The sole female occupant was so badly burned that she could not be identified, but she too had been fitted with a pacemaker. The serial number of the device confirmed she was 36-year-old mother of two Tiffany Hoskins, and data showed she had been dead at the time the fire started. Further evidence suggested Ms Hoskins had been shot in the back of the head and doused with petrol before being set alight. But the connection between Mr Romano and Ms Hoskins went further than the fact they both had pacemakers  they had also been killed by the same person, or persons. According to Jim Cunningham, Middletown PDs cri