The purpose of the limit is as important to the public as police discretion, Chief Constable Anthony Bangham has said in response to a media backlash over his comments about excessive speed. 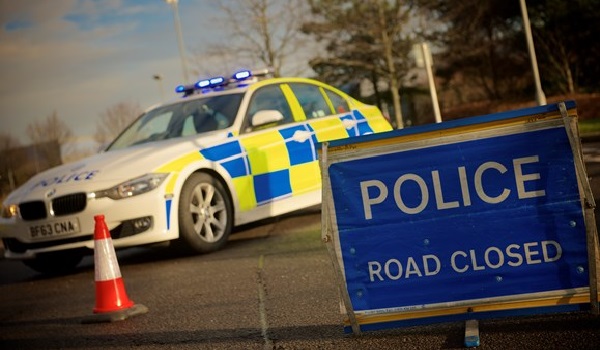 The purpose of the limit is as important to the public as police discretion, Chief Constable Anthony Bangham has said in response to a media backlash over his comments about excessive speed. National Police Chiefs` Council Roads Policing lead Mr Bangham was forced to issue a blog post after widespread condemnation in national media and police officers expressed their confusion over his speech to the Police Federation of England and Wales`s Roads Policing Conference last week. His remarks were widely interpreted as proposing drivers should be prosecuted for breaching speed limits by just one mile per hour. Mr Bangham also proposed that the ten per cent buffer on speed limits should be scrapped. Many media outlets took this to mean that police would be actively stopping drivers for just breaching the speed limit, despite claims by fellow officers that this would be legally unenforceable. Ian Hanson, chair of Greater Manchester Police Federation also questioned how the proposals could be enforced at a time of reduced officer numbers. We have lost more than 21,000 police officers from our numbers across England and Wales since 2010 and we can barely keep even the most basic numbers of police officers on the streets to deal with ever rising crime figures and the threat from terrorism, he said. On Sunday (February 4), Mr Bangham issued a blog on the NPCC website clarifying his proposals. “The focus on the one mph issue has detracted from the real point I wanted to make  drivers shouldnt just assume theyve got a free pass to drive over the limit,” he said. “…our aim is not to be pursuing drivers one mph over the speed limit and putting them through the courts. This would not be proportionate or achievable. “Officers have discretion to act based on the circumstances. There may well be occasions where someone is speeding a couple of miles over the speed limit outside a school and an officer could reasonably decide it is proportionate to stop them,” he added. A refreshed roads policing strategy will update the current guidance, from the Association of Chief Police Officers, which explains that prosecutions should follow when a driver is travelling ten per cent plus two mph above the speed limit. Last week, Mr Bangham told Police Professional: We need greater enforcement, greater clarity and the expectation from the public that the speed limit means exactly that, so police enforcement  in an intelligent, proportionate way  can start at the limit and above it. John Campion, Mr Banghams own police and crime commissioner, said: Changing driver behaviour through education, supported by enforcement, is key to making our roads safer rather than just criminalising more drivers through draconian speed enforcement.