The first interoperability test sessions for mission-critical LTE (long-term evolution) equipment begin in Europe this month. With interoperability and service harmonisation critical challenges for emergency services networks, the trials are the first step towards ensuring that equipment from different vendors designed to support mission-critical users will work together. 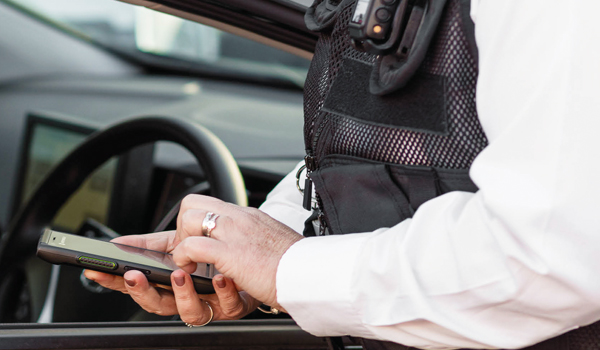 With interoperability and service harmonisation critical challenges for emergency services networks, the trials are the first step towards ensuring that equipment from different vendors designed to support mission-critical users will work together.

It will be the first time that the interoperability of mission-critical push to talk (MCPTT) products and services has been tested in Europe.

The Plugtests event in France has been organised by ETSI, the body that produces globally-applicable standards for information and communications technologies (ICT), in partnership with the TCCA, the representative body for the global critical communications community, and supported by the European Commission.

The goal of the MCPTT Plugtests event is to validate the interoperability of different solutions using various scenarios and test cases, ETSI has said. The tests will be based on 3GPP (3rd Generation Partnership Project), ETSI and IETF (Internet Engineering Task Force) standards, and are designed to trial independently and jointly all components of the MCPTT communication chain, such as group call, floor control, unicast and multicast communication.

To ensure push to talk capability is built into LTE services, 3GPP  which covers mobile telecommunications network technologies  has been catalysed by the work of the TCCA to ensure that LTE supports mission-critical communications, with MCPTT now specified in 3GPP Release 13.

Pre-testing sessions were held for about six weeks with 20 vendors, and more than 100 combinations between the different participating companies will have been tested by the end of the event. The test specification includes 45 test cases that will be available after the event.

The UKs new LTE Emergency Services Network (ESN) is among a number of planned nationwide rollouts globally, including in the US, South Korea, the Middle East and Asian countries, that are expected to trigger significant large-scale investments in mission-critical LTE.

The ESN will be provided by EE, utilising its 4G LTE national network to give next generation broadband voice and data services to all UK emergency services.

EE says its 4G network will significantly improve the efficiency of the emergency services by giving them access to the type of data and applications that have benefited private businesses in recent years.

But a critical report by the National Audit Office last year expressed concern that the planned replacement for the existing Airwave Tetra (terrestrial trunked radio) service used by the emergency services  due to be switched off in 2020  was inherently high risk as a similar network has never been implemented elsewhere.

However, Airwave owner Motorola Solutions insists it is committed to a smooth transition of the emergency services to the ESN.

Motorola Solutions is responsible for the delivery of the user services for the ESN, providing systems integration and public safety functionality under the Governments Emergency Services Mobile Communications Programme.

The company has just announced it is to provide mobile apps, software and services to help power a new generation of communications capabilities for US public safety.

Warwickshire puts Airwave to the test