The number of referrals made by the public to the anti-terrorism scheme Prevent has doubled in the last four months. 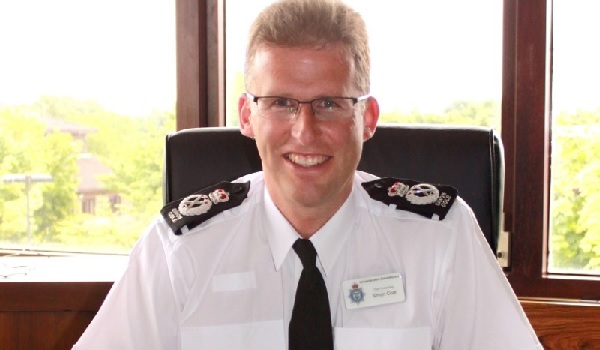 The number of referrals made by the public to the anti-terrorism scheme Prevent has doubled in the last four months. Prevent received around 200 referrals between April and July, compared to 100 in the previous four months. The referrals were made in the period in which the Manchester Arena, London Bridge and Finsbury Park attacks occurred. Figures also show the number relating to right-wing extremism has doubled to around 15 per cent, while between 55 and 60 per cent are linked to Islamist extremism. There was a total of 6,300 referrals in 2016/17, but national lead for Prevent, Chief Constable Simon Cole, said less than 500 of these were made by members of the public, with a large majority coming from teachers, health and social workers, and police officers. He added: We have recently seen the devastating effects of what can happen when radicalisation is allowed to fester unchecked. On the one hand it is encouraging that more people are contacting police with their referrals. But if we are to successfully stop vulnerable people from being drawn into violent extremism then family members, friends and community leaders must trust us sooner with their concerns. Not only will that possibly stop another lethal terrorist attack from taking place, but it will also potentially prevent vulnerable people being drawn into criminal activity from which there is no coming back. In June, former Shadow Home Secretary Andy Burnham called for the toxic Prevent strategy to be scrapped, adding that it is creating a feeling in the Muslim community that it is being unfairly targeted. However, Mr Cole urged greater transparency among policing partners to improve public confidence in Prevent and challenge damaging myths. As I have said many times, this notion of Prevent as a toxic brand is simply incorrect, and is borne from misunderstanding. But all statutory bodies involved in Prevent must work harder to try and tackle that misunderstanding. If the public understood that Prevent is about supporting vulnerable people and protecting them from the risk of harm to both themselves and others, then we are more likely to see those public referrals figures continue to rise and that can only be a good thing.