Four men have been arrested on suspicion of plotting terror attacks. 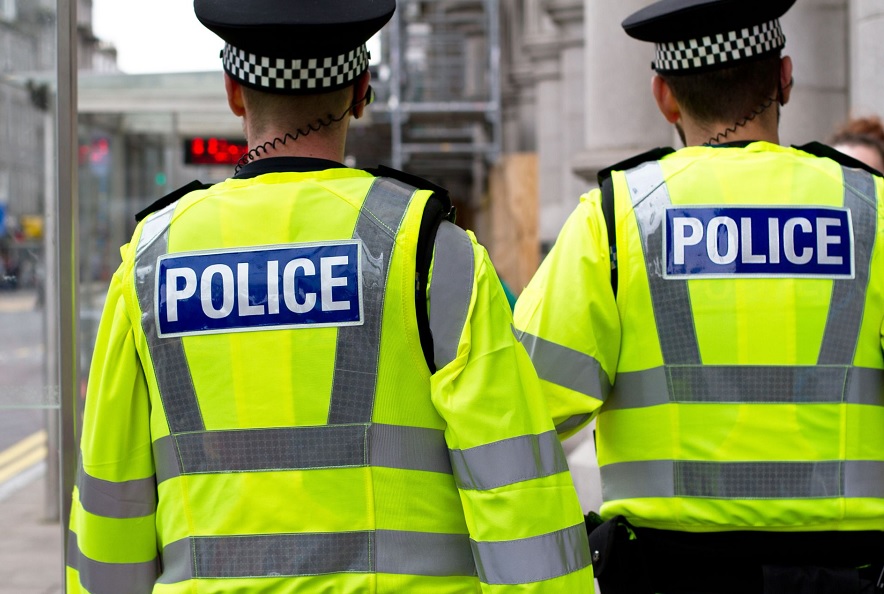 Four men have been arrested on suspicion of plotting terror attacks. Officers from the North East Counter Terrorism Unit detained the men at their home addresses in Sheffield, South Yorkshire, and Chesterfield, Derbyshire, on Tuesday morning (December 19). They are being questioned at a police station in West Yorkshire, while three properties in Sheffield and another in Chesterfield are being searched. Three of the suspects, aged 22, 36 and 41, were detained at different addresses in Sheffield, while a 31-year-old man was arrested in Chesterfield. A spokesperson for the CTU said: The arrests were intelligence led and pre planned as part of an ongoing investigation. We recognise that local people may have concerns as a result of this activity. Residents will be kept as informed as possible and we are grateful for their understanding, patience and support while these enquiries continue.