`Terror` pair held after getting off flight from Istanbul

Two men have been arrested at Birmingham Airport on suspicion of terrorism offences. 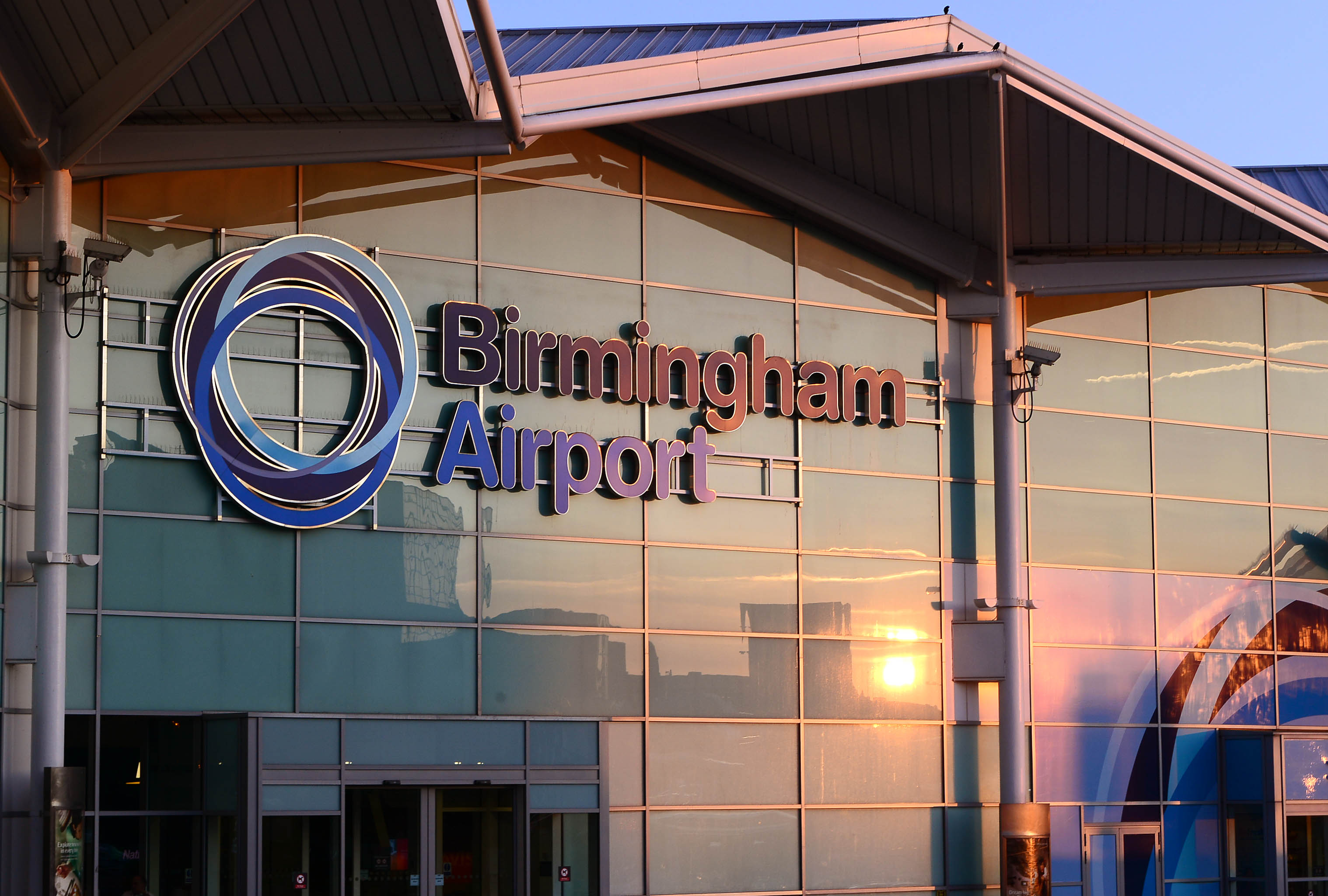