‘Teenagers will keep dying on our streets’ unless response to gangs is a ‘national priority’, warns Children’s Commissioner

The Children’s Commissioner has warned that “teenagers will keep dying on our streets” until there is a joined-up public health response to gangs. 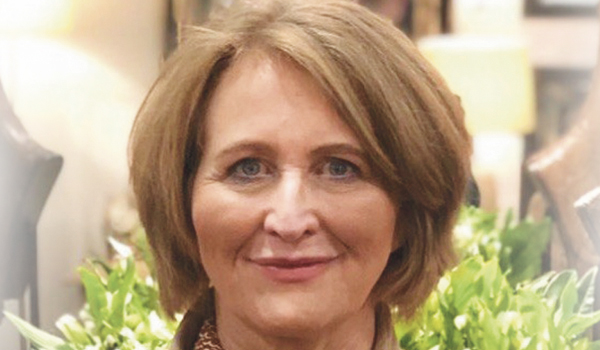 In her latest report published at the weekend, Anne Longfield said the threat of gang exploitation shows no sign of abating and the response to youth violence must now be a “national priority”.

The Children’s Commissioner concludes that two years on from her last report into this issue, and a year after the Prime Minister promised to “cut the head off the snake” of County Lines, thousands of children are still not being kept safe.

She says the vast majority of local authorities do not have a sufficient grip on the drivers for youth violence in their areas, nor do they have a cogent strategy to reduce risk factors in vulnerable cohorts.

Her new report, Still not safe: The public health response to youth violence, highlights a “series of missed opportunities” to protect those at risk. It reveals how a lack of coordination between different agencies responsible for helping to keep vulnerable children safe is failing to prevent thousands of children from falling through gaps in the education, health, justice and care systems, leaving them vulnerable to “exploitation and grooming from ruthless criminal organisations or others who seek to abuse them”.

Research published in 2019 by the Children’s Commissioner found that there were around 27,000 children at high risk of gang exploitation who had not been identified by services, and as such were missing out on vital support to keep them safe.

However, Ms Longfield says the number of children experiencing broader risk factors linked to exploitation is even larger: 120,000 children – one in 25 of all teens in England – are already falling through gaps in education and social care. These are children who are being excluded from school or are persistently absent – often attending alternative provision. They are children who are going missing from care, many facing a combination of factors that could leave them vulnerable to exploitation.

The report argues that often these children are not receiving the additional support they need from the State, and that interventions to reduce these vulnerabilities are key.

The Children’s Commissioner is warning that these numbers are likely to increase in the aftermath of the Covid pandemic, as the crisis has increased many of the risk factors of childhood vulnerability. Moreover, she says the pandemic has meant that the most vulnerable children are even harder to identify – November saw a 12 per cent drop in referrals to children’s services, in spite of the increased risks. It seems likely that even more children at risk of exploitation are going undetected. While this report’s research was undertaken with data from before the pandemic, the Covid lockdowns are likely to have increased vulnerability further, says Ms Longfield. During the current lockdown, police report that away from the watchful eyes of teachers, bored and lonely children are increasingly at risk in parks and takeaways, with predators waiting to pounce.

The report says the way criminal gangs are constantly adapting to changing circumstances strengthens the case for a public health response which looks at children’s underlying vulnerability to criminal gangs, rather than responding to the particular form the gang are taking at one particular time.

“These gangs act like sophisticated and entrepreneurial businesses, and as we have seen many businesses adapt their models to capitalise on the pandemic, so too have criminal gangs,” said Ms Longfield.

The report praises Government’s allocation of large sums of money to combat serious violence – £35 million for violence reduction units (VRUs), £200 million to the Youth Endowment Fund over ten years, and £500 million over five years to the Youth Investment Fund, and its commitment to using a public health approach to gang violence. VRUs in particular are doing important work to deal with serious violence in the 18 areas they have been established. However, the report says insufficient attention has been paid to the need for agencies in other areas to adopt both a safeguarding and public health response across the country, working in partnership with local police forces.

The vast majority of local authorities still do not have a sufficient grip on the drivers for youth violence in their areas, nor do they have a cogent strategy to reduce risk factors in vulnerable cohorts, says Ms Longfield. Most are not tracking local school exclusions – often a trigger for a significant escalation of risk for children. Drug misuse is also a key risk factor for gang exploitation, but the numbers of children accessing drug treatment has fallen by 41 per cent nationally.

“The dire consequences of criminal exploitation and serious violence on children are clear to see – the regular toll on young lives is played out across our newspapers and TV news bulletins with depressing regularity,” said Ms Longfield. “The grim library of serious case reviews lay bare the stories of children who have come to harm, or even lost their lives.

“The common thread throughout all these cases is the series of missed opportunities, from a broad range of agencies, to intervene and protect these vulnerable children.

“Predators who seek to exploit children for financial gain will use sophisticated methods to target, groom and coerce children. They are ruthless in their efforts to keep children in their thrall, subjecting them to unspeakable abuse, threats and intimidation. If intervention comes when children are already entangled in these dangerous enterprises, it is difficult to reach them.”

Ms Longfield added: “In the context of a global pandemic, it is easy to understand how these issues could drop down the agenda, but it is vital they are prioritised at all levels.

“To keep children safe, the response to youth violence must be a national priority across policing, public health and children’s services. We need equally strong national leadership in each of these three fields, backed up by local partnership working. This is the only way to fully implement a genuine public health approach across the country.

“Tragically, until there is this joined-up public health response to gangs that identifies and helps all those children at risk as early as possible, teenagers will keep dying on our streets.” 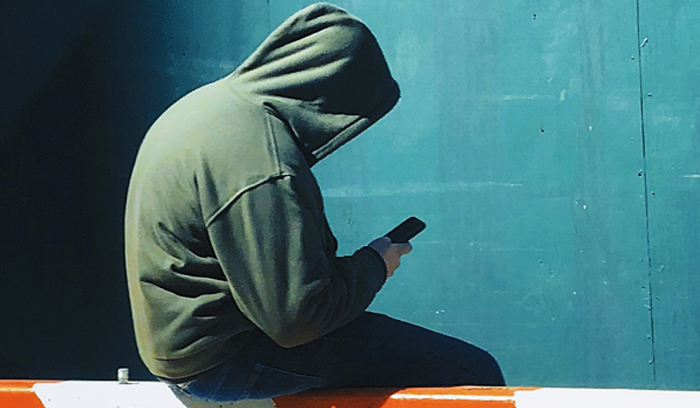 The report used data requested from local authorities via their directors of Public Health. Issued ahead of the coronavirus pandemic, the survey combined qualitative and quantitative questions. It reveals:

The Children’s Commissioner’s report makes a number of recommendations, including: