Teen hit by train during pursuit died by misadventure

A 16-year-old struck by a train while being chased by officers died as a result of misadventure, an inquest as ruled. 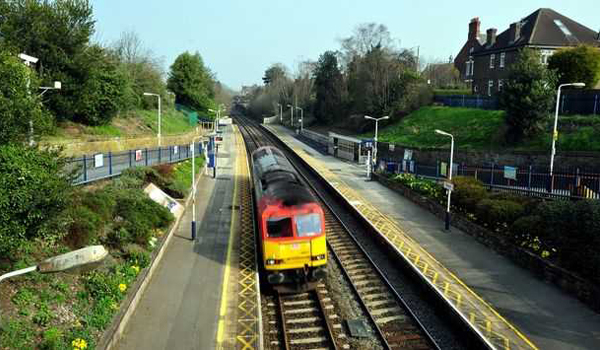 A 16-year-old struck by a train while being chased by officers died as a result of misadventure, an inquest as ruled. Mitchell Rodgers climbed onto the tracks at Belper Railway Station in Derbyshire during a pursuit in 2015. The teenager had fled when officers cautioned him while responding to reports of a disturbance. A three-day inquest heard that Police Constable Andrew Cocking warned him to get off the rails when he saw a train rapidly approaching. It ruled there was no way the officers could have predicted Mitchell would have run to the railway station or that he would be on the tracks at the time a train came through. His family expressed anger at the verdict, saying in a statement: We do feel let down and in our opinion justice has not been served to Mitchell. They also expressed their sympathies to the train driver. A Derbyshire Police spokesperson said: Following the death of Mitchell Rodgers, the Independent Police Complaints Commission carried out an investigation which found the officers present that night had no case to answer. This was reflected in the evidence heard during the inquest.