West Midlands Police has launched a new training programme for first responders at crime scenes involving the use of technology, to ensure that the integrity of evidence is protected for forensic examination.

West Midlands Police has launched a new training programme for first responders at crime scenes involving the use of technology, to ensure that the integrity of evidence is protected for forensic examination.

The computer-based High Tech Crime First Responder E-Learning Programme will provide the knowledge and skills for police staff and officers to improve the way in which they deal with technology-based evidence when they arrive at a crime scene.

A spokesman for West Midlands Police said that using e-learning would ensure every member of the force could benefit from the Training, and improve their effectiveness in the seizure of digital evidence from devices such as computers, palm pilots, mobile phones or cameras.

Those who complete the assessed programme  developed by Centrex  should be better equipped to identify the way in which they can use technology to further their investigations.

West Midlands ACC Stuart Hyde said: It is vital that police staff and officers are trained to investigate technology-based criminality, whether it be online child abuse, online fraud activity or serious and organised crime.

By preserving technological evidence where the crime has been committed and ensuring all material seized is dealt with consistently and professionally, we can continue to be professional in our efforts to combat such crimes.

This is a major contribution to educating staff to manage difficult technical investigations. It will help their awareness of high tech crime and will enable them to track criminals whatever technology they use.

Nigel Jones, Head of High Tech Crime Training at Centrex NSLEC added: This modular based training programme has been developed to meet the needs of the police service and is in support of the ACPO National High Tech Crime Strategy, which increased the capacity of law enforcement to combat the criminal use of technology at both local and national level.

Although we have developed a modular training programme that reaches specialists and some involved in core policing, relatively few people have received training in how to deal with this technological evidence effectively, so crucial evidence can be missed by officers when dealing with victims, suspects and witnesses.

Improving communication during a crisis 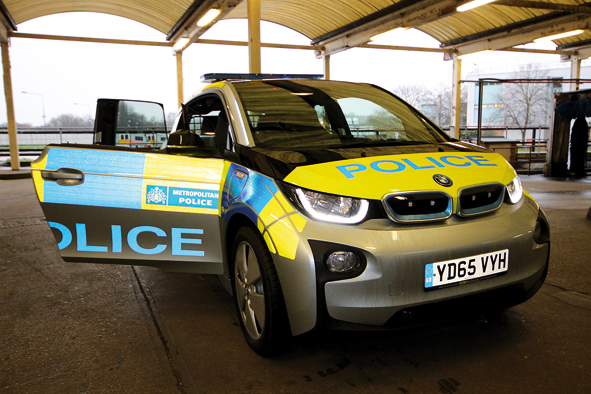