Taser uplift to protect people and officers of Greater Manchester 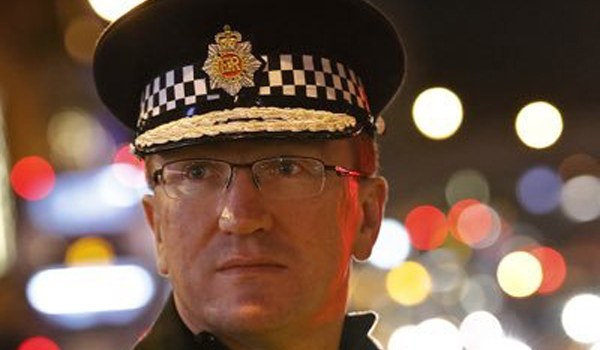 Greater Manchester Police (GMP) will double the number of its officers armed with Tasers following recent terror attacks. More than £1 million will be spent on bringing the amount up to 1,100 after the attack at the Manchester Arena that left 22 people dead. Each officer selected for training will undergo a rigorous assessment process to ensure they are suitable to carry one of the devices. A spokesperson confirmed that the officers will be equipped with the Home Office-recommended X2 Taser. Chief Constable Ian Hopkins said the increase is necessary to better protect the people of Greater Manchester and the officers of Greater Manchester Police. It is often the case that just having a Taser officer present can diffuse a threatening situation without them actually having to use it or get involved in a physical confrontation, he said. This was not a decision taken lightly and we have consulted with and worked very closely with Greater Manchester Police Federation and the Deputy Major for Policing and Crime. The Manchester attack is one of four to hit the UK since March, when PC Keith Palmer was killed outside the Palace of Westminster. The Metropolitan Police Service has also been issuing more officers with Tasers, and last week announced that around 1,800 more devices will be given to traffic officers across London. Deputy Mayor Beverly Hughes said it will be equally important to maintain and develop GMPs relationship with communities alongside the Taser roll-out. Ian Hanson, chair of Greater Manchester Police Federation, said: We welcome the decision of the chief constable to double the number of Taser trained officers policing the streets of Greater Manchester and this has been done after we asked him to review the position last year. Recent events have demonstrated that we make big asks of police officers in keeping our communities safe and it is entirely appropriate that they are provided with the appropriate support to do that. This decision goes a long way to ensuring that they can continue to protect our communities whilst keeping themselves safe at the same time.