The Home Office has reappointed Gillian Tully as the Forensic Science Regulator for a second term. 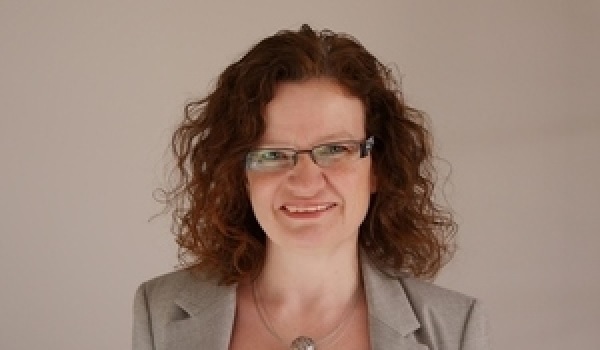 The Home Office has reappointed Gillian Tully as the Forensic Science Regulator for a second term. Following three years of being responsible for ensuring standards for forensic work across the criminal justice system, Dr Tully has had her contract extended until November 16, 2020. Minister of State for Countering Extremism Baroness Williams of Trafford said: Dr Gillian Tully has demonstrated her experience, judgment and talent in the role to date and I congratulate her on her reappointment in this key role of setting the standards for forensic science. Dr Tully has spent more than 25 years working in forensic science, including a four-year period as head of research and development for the Forensic Science Service. She added: I am pleased to have been reappointed to my role as Forensic Science Regulator. I look forward to overseeing the introduction of standards across the remaining areas of forensic science in the criminal justice sector over the next three years, and will seek to build on the quality improvements made to date.