Faced with disappointing performance in achieving national Home Office targets for answering 999 calls, Cleveland Police decided to take action to improve its call handling. Staffing, training and performance management were used to address the people element, but the most impressive improvements came from implementing a new call centre platform. Overnight, a 10 per cent improvement in performance was recorded…

Faced with disappointing performance in achieving national Home Office targets for answering 999 calls, Cleveland Police decided to take action to improve its call handling. Staffing, training and performance management were used to address the people element, but the most impressive improvements came from implementing a new call centre platform. Overnight, a 10 per cent improvement in performance was recorded…

In 2002, Cleveland Police suffered its lowest point in how it responds to calls from the public when it found itself second from bottom in national performance tables comparing all 43 England and Wales police forces.

Our performance across a whole range of indicators was poor, admitted Superintendent Gary Clarke, control room manager at Cleveland Police. In particular, we were really struggling to answer 999 calls: our target was to answer 90 per cent of calls in the first ten seconds, but we were achieving only about 60 per cent.

Cleveland Police looks after a population of around 553,100 residents spread across 230 square miles covering Hartlepool, Redcar and Cleveland, Middlesbrough and Stockton. In common with other forces, the area it covers includes densely populated towns as well as rural regions. The force headquarters is on the outskirts of Middlesbrough, with four district police headquarters and further sub-district stations and community-based houses across the area.

The control room covers an area that has a number of social characteristics which require enhanced levels of policing to combat the fear of crime, repeat victimisation, juvenile crime and public order problems. These include:

Cleveland also polices a number of potentially hazardous sites that demand a high degree of emergency planning. Other factors requiring a response capability to a range of incidents include:

One of the key business drivers for improvement was an internal Change Programme which looked at overall best practices in the police force. One of the shortcomings it identified was Cleveland Polices approach to call handling. In particular, it suggested that the force create a call centre  eventually evolving into a contact centre managing citizen communications through email as well as voice  and upgrade the software used to manage calls into the force.

This was about the time that I joined the force, and one of the things we quickly realised was that we needed to bring Clevelands call answering system up to date. The previous system did not even have basic automatic call distribution (ACD) functionality  which distributes incoming calls to a specific group of terminals  so we looked around for a modern off-the-shelf call centre management system with ACD facility that would provide a front end to our telephony system, explained Supt Clarke.

Cleveland Polices communications system had recently been upgraded to deliver voice and data via a single IP network from Siemens Enterprise Communications.

This not only provided scalability for the force to add mor 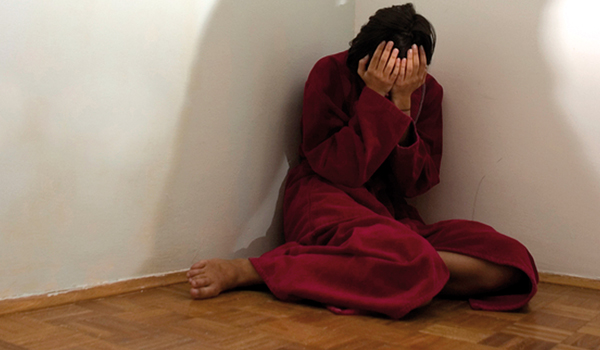 Mature technologies key to protecting the at-risk and vulnerable 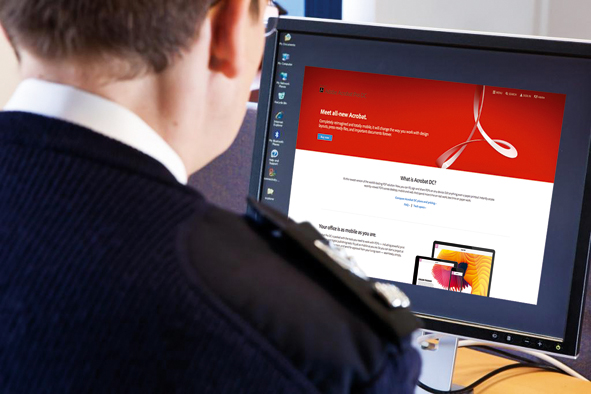