An officer from South Yorkshire Police who was due to appear in court charged with wounding a teenage football fan has been found dead.

Police Constable William “Billy” Sampson, 26, had pleaded not guilty to unlawfully and maliciously wounding the 16-year-old boy who suffered head injuries when he was allegedly hit with a baton following a game between Barnsley and Sheffield Wednesday in February 2020.

The incident, which was captured on mobile phone footage and widely shared on social media, was referred to the Independent Office for Police Conduct, which completed its investigation in August 2020 and referred a file of evidence to the Crown Prosecution Service.

PC Sampson was placed on restricted duties and charged in December 2020 with a provisional trial date set for March 7, 2022.

According to reports in the Sheffield Star, PC was found dead in a property on Thorncliffe Lane, Chapeltown, on Friday afternoon (February 11). No cause of death has yet been determined.

A spokesperson from South Yorkshire Police told the paper: “We are incredibly saddened by news of Billy’s death. Our thoughts remain with Billy’s family and loved ones and they will be offered our full support.” 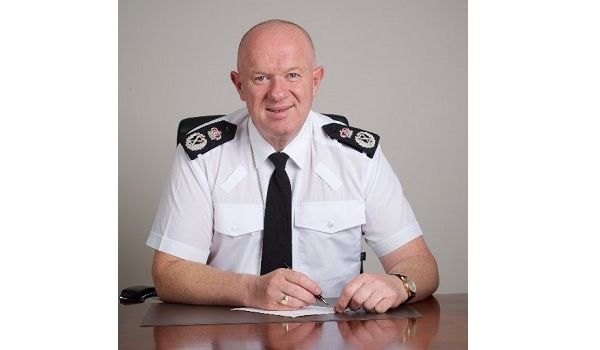