Sussex Police is considering an appeal against the sentence given to former glamour model Katie Price after she avoided a jail term for drink-driving following a crash near her home.

Ms Price was sentenced at Crawley Magistrates’ Court on December 15 after she pleaded guilty at an earlier hearing to driving while disqualified, driving without insurance and driving while unfit through drink.

District Judge Amanda Kelly told Ms Price she was unable to send her to prison because she had complied with requirements of the court, including attending a rehabilitation centre and not to commit further offences.

Instead, she was given a 16-week suspended sentence, with 100 hours of unpaid work and 20 rehabilitation activity requirement (RAR) sessions to be completed within the next 12 months. The court also disqualified her from driving for two years, and ordered her to pay £85 costs.

The court heard that Ms Price owes £7,358 in respect of previous offences and has been banned from driving on five previous occasions.

Superintendent James Collis, head of Roads Policing for Sussex Police and Surrey Police, said: “The sentencing, as the judge explained, could have and should have been much worse and, in our view, Price is extremely lucky not to be spending Christmas behind bars.

“Given the circumstances and her history of motoring offences, it’s clear she did not consider the risk of her actions to the wider public or the implications for her own family. We are now exploring whether we can appeal this sentence.” 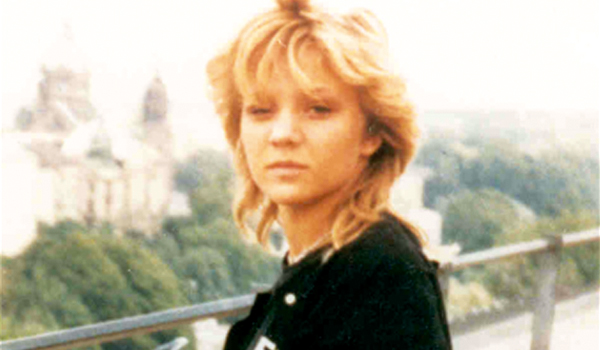 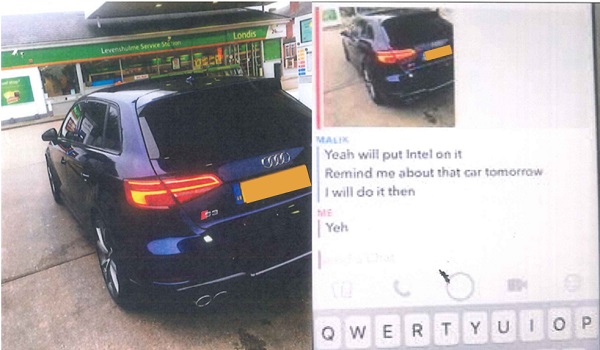