Suspended sentences for PC who took indecent photos of children

A former officer who made indecent images of children has been given two suspended prison sentences. 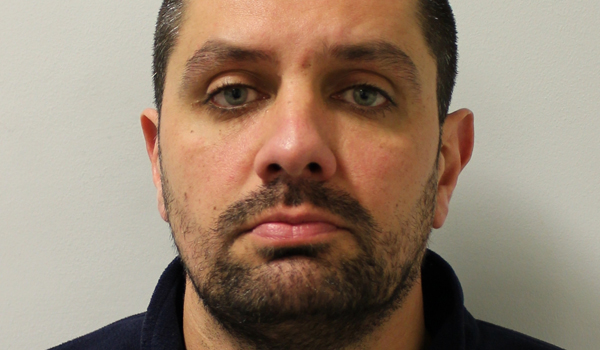 A former officer who made indecent images of children has been given two suspended prison sentences. Police Constable Grant Thomas was dismissed from the Metropolitan Police Service in June after admitting taking and distributing the pictures. The 40-year-old, who had been attached to the forces training department, also pleaded guilty to possessing extreme pornographic images. On Friday (August 4) he was given two suspended jail sentences of 18 months and two years. He was also issued a 60-day rehabilitation order and will be placed on the Sex Offenders Register for the next ten years. Assistant Commissioner Patricia Gallan said: The public have a right to expect their officers to maintain the highest standards and to uphold rather than break the law. An officer behaving as this constable did undermines public confidence. Despite his admissions there is no longer a place for him within the organisation.