Chances to keep young people out of crime could be missed because fewer police and crime commissioners (PCCs) are recognising their needs in force strategies, a charity has claimed. 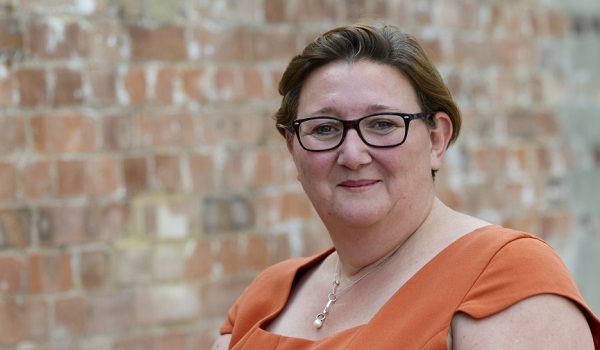 Chances to keep young people out of crime could be missed because fewer police and crime commissioners (PCCs) are recognising their needs in force strategies, a charity has claimed. Just 65 per cent of police and crime plans list young peoples needs as a key vulnerability in their area, down from 86 per cent in previous years. Revolving Doors said this is disappointing as evidence shows that appropriate interventions during the transition to adulthood can help divert young offenders from a life of crime. The charity also identified a ten per cent drop in the number of PCCs who recognise substance abuse as a key vulnerability, despite a year-on-year rise in the number of drug-related deaths. However, it praised PCCs overall for their willingness to innovate and take risks to prevent criminal behaviour. Christina Marriott, chief executive of Revolving Doors, called on PCCs to double down on their involvement with local partnerships to address the needs of people facing entrenched disadvantage. She said: PCCs sit on a fault line of a number of different systems and budgets. This offers them a real opportunity to forge and drive new local partnerships, for example across criminal justice, health and housing. Effective partnerships should focus on preventing the revolving door  ensuring people dont fall through the gaps in services or end up reaching crisis point before they get help. The review, published on Thursday (December 7), examined the subjects that every PCC in the area lists as a priority and compared the results with previous years. It found almost every PCCs plan identified the importance of addressing domestic violence, mental health and substance misuse, and six in ten recognised the vulnerabilities created by the night-time economy. However, the number that saw substance misuse as a key vulnerability reduced from 98 per cent to 88 per cent, and just 28 per cent listed it as a priority. The shrinking focus on childrens needs comes after research by the Scottish Government found diverting young people away from the criminal justice system can be effective in reducing their reoffending and can have positive long-term impacts in their lives. The study argued that diverting more under-18s to a childcare system that addresses their criminogenic needs lowers the risk they will enter into the adult justice system. English and Welsh forces also recently revealed they are now investigating 17 underage sexting offences per day despite suggestions that doing so unnecessarily criminalises children. The number of young people arrested in England and Wales fell seven per cent last year to 896,200. The largest drop in focus in police and crime plans was on vulnerable families, as just 49 per cent identified it as a vulnerability compared with 88 per cent in previous plans. However, almost two thirds of PCCs said vulnerable people are a priority for them, up from around four in ten. Forty per cent are now also committed to working with the community, up from 18 per cent, and the number for whom organised and gang crime was identified as a priority increased from 16 per cent to 28 per cent. The review also highlighted a growing focus on repeat victimisation, as the number identifying it as a priority grew from five per cent to 16 per cent. A Revolving Doors spokesperson said the organisation will continue to work with PCCs and share best practice. They added: We will also offer practical support to their offices to develop innovative approaches to supporting young people and women in the local areas, collect evidence, and prevent and address the revolving door of crisis and crime.