Jeremy Burton, the deputy chief constable of Surrey Police, has formally stepped down from his position and taken retirement after an investigation by the Independent Office of Police Conduct (IOPC) found that he had a case to answer for misconduct with another officer. 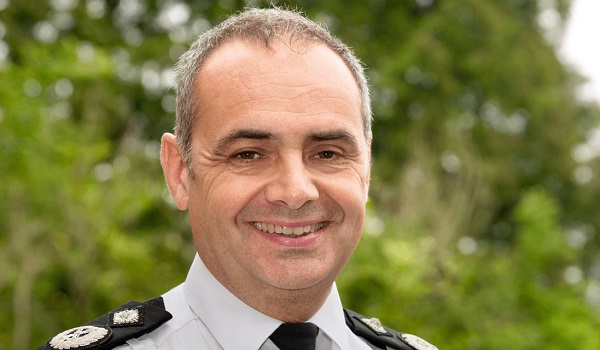 The actions of Mr Burton, the details of which have not been disclosed, were described as having “tarnished the reputation” of the force, by Surrey police and crime commissioner David Munro.

Mr Burton, who has 31 years of service, became deputy chief constable in May 2019, having held the position temporarily for the previous five months. Surrey Police made a voluntary referral to the IOPC last summer about his behaviour.

The other officer involved received a final written warning after admitting to two conduct matters at a private meeting held on Friday, February 14.

Chief Constable Gavin Stephens said Mr Burton had “let himself, his colleagues and our communities down”.

“In my view, Mr Burton’s behaviour fell short of the standards that are expected of a police officer and as a chief officer,” he said. “This has been a difficult case, and I am satisfied that this is a proportionate outcome, recognising the severity level, and that Mr Burton will no longer be serving as a police officer, which brings an end to what has otherwise been a distinguished 31-year career.

“In taking our policing oath we commit to uphold a code of ethics and high standards of professional behaviour, in order to maintain public confidence in policing. The excellent work of our professional standards team and the IOPC has ensured that those that fail to behave appropriately in the workplace, regardless of rank, will be held to account in a fair way, against those high standards.

“I do not want this case to detract in any way from the excellent work done by officers, staff and volunteers across our county every single day, and although this was an internal matter and did not impact on the Surrey public, it is in no way representative of those working for the force. Surrey Police is an organisation with high standards, which offers rewarding careers for those committed to public service.”

Mr Burton’s decision to retire means the findings of a misconduct meeting will now not be heard. A chief constable can require a chief officer to resign or retire.

Mr Munro said: “I have been kept updated on developments by the chief constable over recent months and I share his disappointment that Mr Burton’s behaviour has unfortunately tarnished the reputation of the many hard-working officers and staff within Surrey Police.

“The force’s professional standards team acted swiftly in initiating the investigation into this matter which has been independently led by the IOPC to ensure complete transparency. Ultimately, we have the right outcome and I fully support his view that had Mr Burton not stepped down, his resignation or retirement would have rightly been required.

“The public of Surrey deserve better and I’m confident the chief constable can re-establish his top team to build on the good work happening across the force to keep Surrey safe.” 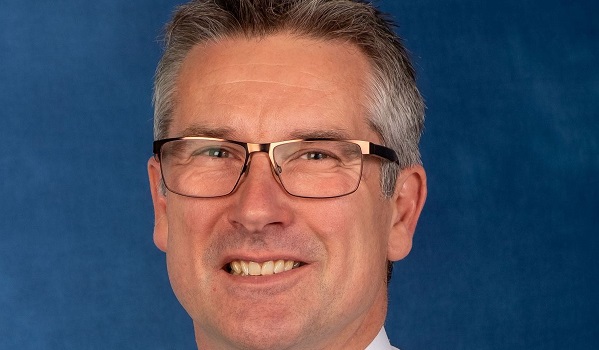