Surrey and Sussex police forces are testing new technology designed to speed up evidence-gathering from crime scenes. The FIBRE (Forensic Identification Bureau Remote Evidence) software will allow forensic information to be recorded, transmitted, viewed, processed and stored from the crime scene right up to the legal process.

Surrey and Sussex police forces are testing new technology designed to speed up evidence-gathering from crime scenes. The FIBRE (Forensic Identification Bureau Remote Evidence) software will allow forensic information to be recorded, transmitted, viewed, processed and stored from the crime scene right up to the legal process.

Evidence such as fingerprints, and potentially footprints, can be recorded digitally and stored for evidence at subsequent trials.

Other methods have involved several stages to record the information, whereas FIBRE  developed by AGX and Pattern Analytics in conjunction with Northgate Public Services  is a digital image management system that can take fit-for-purpose images from the crime scene that are recorded directly into the fingerprint bureau or footwear unit.

While more than 37 police forces across the UK already use Northgates Socrates technology for tracking crime scene exhibits through the end-to-end process, it does not have an image management capability.

Steve Mewett, manager of the joint Surrey Police and Sussex Police Forensic Identification Services Unit, said: The linking of the Socrates and FIBRE systems will help remove the administrative burden from practitioners and offer more efficient control of the evidential journey. The removal of double-keying between the different technologies will add considerable value to the end user and undoubtedly speed up processes, which will consequently help us meet the Home Offices faster forensics objectives.

With the police service arresting and forensically processing some 1.4 million people each year in the UK, recovering significant amounts of forensic evidence that requires analysis, the Association of Chief Police Officers has stressed it is vital that the momentum of research and innovation is continued and intensified to keep pace with criminal activities that are becoming increasingly sophisticated.

The FIBRE technology provides live-time forensics, which helps to reduce the delay between the information and evidence-gathering process and the identification and subsequent arrest and conviction of offenders.

Ian Blackhurst, Northgates executive director, Solutions, said the new solution enables live-time forensics to be delivered through a fast and seamless process which leads to better use of police resources and time and ultimately better detection of crime. 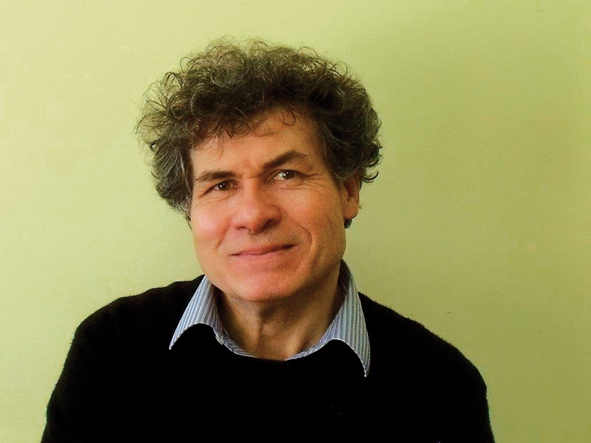 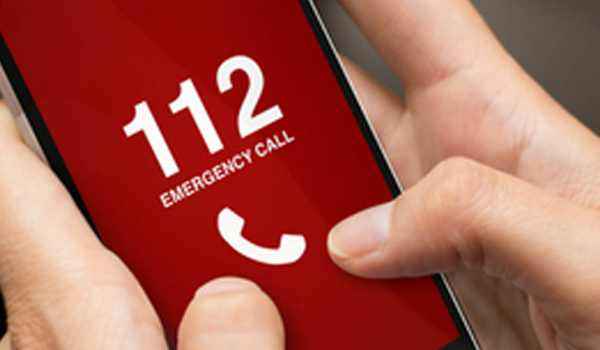