The National Wildlife Crime Unit (NWCU) says it has seen a surge in the number of birds of prey being illegally killed since the start of the lockdown.

Officers have been called out to investigate multiple cases involving the shooting, trapping and suspected poisoning of birds of prey following a rise in the number of reports being received.

All birds of prey are protected by the Wildlife and Countryside Act 1981. To intentionally kill or injure one is a criminal offence punishable by an unlimited fine or up to six months in jail.

Superintendent Nick Lyall, head of the NWCU’s Raptor Persecution Priority Delivery Group, said: “It is clear that lockdown has been seen as a green light by those involved in raptor persecution offences to continue committing crimes, presumably in the belief that there are fewer people around to catch them doing so.

“Over recent weeks, I have been sickened by the number of raptor persecution cases that have come to my attention. I know that there are officers currently investigating a number of crimes against wild birds of prey which have occurred since lockdown began.

“Thankfully, in the vast majority of the cases I am aware of, it looks like some really good lines of inquiry are taking place which should lead to arrests and interviews.”

Mark Thomas, head of investigations at the Royal Society for the Protection of Birds (RSPB), said: “Since lockdown began, the RSPB has been overrun with reports of birds of prey being targeted.

“It is clear that criminals on some sporting estates both in the uplands and lowlands, have used the wider closure of the countryside as an opportunity to ramp up their efforts to kill birds of prey.

“Spring is the time when birds of prey are most visible and therefore vulnerable, as they put on courtship displays, build nests and find food ready to breed. It is clear the criminal actions are targeted and malicious in nature, taking out birds before they have the opportunity to breed, often in areas where they have previously faced persecution.”

Investigators say there are number of confirmed incidents involving the targeting of birds of prey such as hen harriers, peregrines, buzzards, red kites, goshawks and a barn owl in the past six weeks. Among the cases being dealt with by the police are a number of significant ongoing investigations on land managed for grouse shooting.

On March 29, a buzzard was found shot at Shipton, near York. Its wing was fractured in two places and an X-ray revealed several pieces of shot in the bird’s body. Thanks to the care of a local wildlife expert the buzzard recovered and was released.

Over the Easter Weekend, a red kite was found shot dead near Leeds. It had 12 shotgun pellets lodged in its body.

The following weekend, wildlife presenter Iolo Williams recovered a dead red kite in Powys, which had been shot. Reports also came in of a further two shot red kites in the area, which is managed for pheasant shooting.

And in Scotland, the police are following up several raptor persecution cases and multiple reports of illegal trap use on grouse moors. 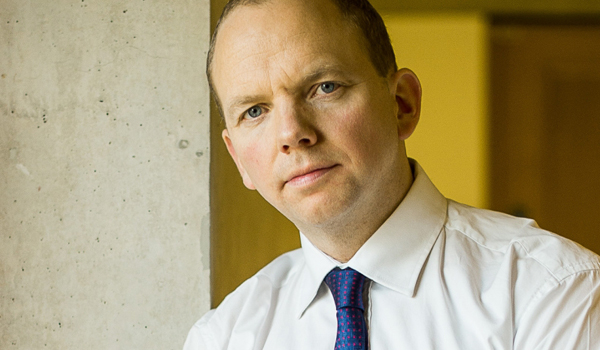 Emergency powers to come under the spotlight at Covid-19 Committee