A special constable who had sex with a vulnerable missing person just hours after being part of the search team tasked with finding the 17-year-old has been dismissed. 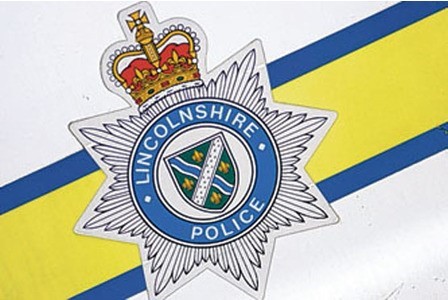