After previous surveys for understanding victim satisfaction were criticised for being too restrictive, a new guide is being created that could help forces maintain their individuality while still gaining invaluable insights. 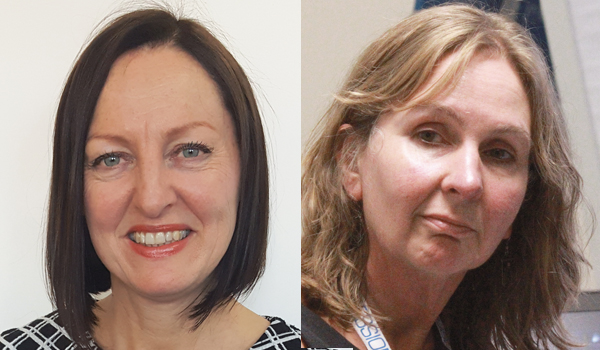 In theory, the annual data requirement (ADR) 443 could have provided an effective way for forces to understand victims opinions of how they are treated. Until March this year, they were obliged to conduct satisfaction surveys with local victims of crime and submit their findings to the Home Office. However, by the time it was withdrawn, few forces were using it to shape their policy and practice, in part because they found it too restrictive. Since ADR 443s cessation, there has been no official requirement on forces to collect the same kind of service user data. However, given current financial pressures and the increased focus on vulnerability, it is arguably more important than ever to gain insights into performance and show how they are being used to improve the service. To facilitate this, the National Police Chiefs Council has commissioned the Performance Management Coordination Committee (PMCC) to create a resource that forces seeking to improve their understanding of victim satisfaction could draw on. Following a programme of work with the College of Policing, this product is nearing completion. At the Excellence in Policing conference earlier this month, Jayne Sykes, interim chief executive of the office of the police and crime commissioner (PCC) for West Yorkshire, and Sue Crawford, information specialist for West Yorkshire Police, presented an early version of a solution they believe could help fill the void left by ADR 443. Is continued surveying necessary? One of the main reasons ADR 443 was withdrawn was the limited scope of data that it sought to obtain. The survey took a generalist approach to engaging victims; it did not help forces understand vulnerability in any specific victim types apart from a small prescribed group. It was also criticised for being restrictive by only covering one criminal justice agency in a wider arena, and mandating policing to work to a particular methodology. And despite its narrow approach, ADR 443 did not result in usefully comparable data. Forces often implemented its methodology in their own way, leading to a lack of consistently collected results that could demonstrate whether one force was doing better than another. Ms Sykes says accusations were made that wariness of being compared in a league table meant some forces did not always work in the spirit of improving service delivery, and instead attempted to game the system to make themselves look better. The reaction to ADR 443 could be seen as suggesting that policing is not keen to conduct these kinds of surveys. However, research conducted by Ms Sykes and Ms Crawford has shown the opposite  many forces continue to express a clear interest in gaining insights on victim satisfaction in a way that moves beyond ADR 443s restrictions. The end of ADR 443 could have been it for us  we could have decided that we no longer need to survey victims of crime, said Ms Sykes. But actually there is a real clear appetite across the service to collect information to understand the needs of victims and other people who use police services voluntarily or not. There is an appetite to understand what will make for better interactions with specific groups of people and what is going to lead to those people being satisfied with the services that we deliver. Further pressure to continue collecting this information has come from outside the service. An independent review by Victims Commissioner Baroness Helen Newlove, published in August, found the 24 forces involved plan to continue monitoring victim satisfaction, but it was unable to prove if this same commitment has been made by every force in the country. Baroness Newlove therefore asked whether consideration should be given to continuing to collect some core data using ADR 443 methodologies to monitor changes in satisfaction over time. She also recommended that forces collaborate to share good practice and their approaches to monitoring satisfaction levels. Her Majestys Inspectorate of Constabulary and Fire and Rescue Services (HM