Terrorists are turning to human trafficking, including trading in modern slavery, for their revenue streams, a new report reveals. 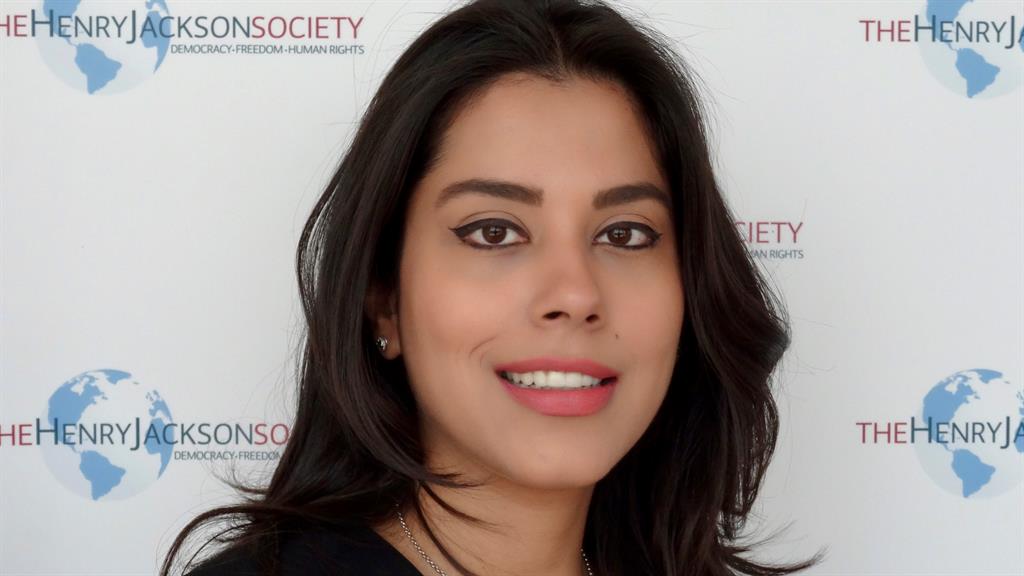 Terrorists are turning to human trafficking, including trading in modern slavery, for their revenue streams, a new report reveals. The so-called Islamic State (Daesh) and Boko Haram are among groups resorting to hostage-taking and ransom efforts as historical revenue streams such as taxation and oil sales, dry up, the research found. Trafficking Terror, a study by UK security think tank the Henry Jackson Society, suggests Daesh made up to £23million last year from kidnappings. It also details how extremists are using sexual violence, including rape, sexual slavery, and forced marriage, to boost recruitment, galvanise fighters and punish disbelievers. Victims cited in the study include a ten-year-old Libyan girl who was repeatedly raped by traffickers while she was being held in a camp. Yvette Cooper, chair of the House of Commons Home Affairs Select Committee, said: Daesh, Boko Haram and other evil groups are increasingly seeing human trafficking as a possible revenue stream  and we know that terrorists use sexual violence as one of the weapons to divide and create fear within communities. It is important this is recognised in the interpretation of terror in our current laws. Report author Nikita Malik concluded that financial gain is a key driver behind sexual slavery, with ransom payments linked to sexual violence. She said: The international community must recognise and address the nexus between this criminality and security. Historical revenue streams, including taxation and oil sales, to groups such as Islamic State and Boko Haram are decreasing. These are being replaced with hostage-taking and ransom efforts, meaning modern day slavery may increase as Daesh struggles to sustain its financial reserves. The report recommends British laws, including the Modern Slavery Act and Terrorism Act, should be interpreted more broadly to reflect sexual violence being used as a tactic of terrorism. The findings were welcomed by the Governments former independent reviewer of terrorism legislation, Lord Carlile, who said: It highlights the imperative need for more international cooperation, to break up the trafficking gangs and routes, which are so essential for their wicked trade in human beings.