The introduction of a tougher drink-drive limit in Scotland more than six years ago has had “no effect” at reducing drink-driving or alcohol-related collisions say the authors of a new academic study.

Publishing their findings in the Journal of Health Economics, the researchers from the universities of Bath and Essex reported no change across all types of accidents involving alcohol as a result of the introduction of a stricter limit.

Their results were consistent for men and women, for younger and older drivers and whether accidents took place at night or in the day, in the week or at the weekend. In addition, the findings suggest the reform did not reduce other crimes as had been expected.

Drawing on extensive administrative data of road accidents over seven years from January 2009 (pre-reform) to December 2016 (post-reform) – comprising more than 1.2 million accidents – the researchers wanted to test the effects of the reform and consider what measures might still be required to reduce accidents.

While they found that the reforms in Scotland, supported by a ‘heavyweight media campaign’, led to stronger anti-drink drive sentiment among the public, this was not enough to tackle marginal drink-driving. They conclude that drink-driving has continued for a minority due to a lack of available and cheap transport alternatives, and weak law enforcement.

They found that Scots neither drove their cars less, nor switched to being driven because of the reform, and that taxis and buses had not become cheaper or more available. As a result, the researchers argue that drink-drive campaigns need to be reinforced with greater attention paid to alternative transport options.

More significantly, they found no impact of enforcement for drink-driving related offences. Crucially, there were no more breath tests carried out following the reform than before it.

This led the researchers to suggest that stricter drink-drive limits need to be backed up with stricter enforcement if the measure is to take effect among all groups.

Dr Jonathan James from the University of Bath’s Department of Economics said: “Our results show that reducing the drink-drive limit in Scotland has not led to a decrease in alcohol-related road accidents since 2014. These are significant findings which defy some of the expectations for what this reform hoped to achieve.

“Whilst a lower drink-drive limit has helped to harden anti-drink-drive sentiment among the public, the change in law appears not to have targeted those who cause the majority of alcohol-related road accidents: those who drink heavily and still drive. To tackle this, policymakers need to back up a stricter limit with tougher enforcement and rethink alternative transport options.”

Professor Marco Francesconi from the University of Essex added: “Our results suggest that the effectiveness of the Scottish reform – and other similar future interventions – has to be accompanied by other public policies, such as sustained hot-spot policing or an entire reappraisal of the local public transport system.” 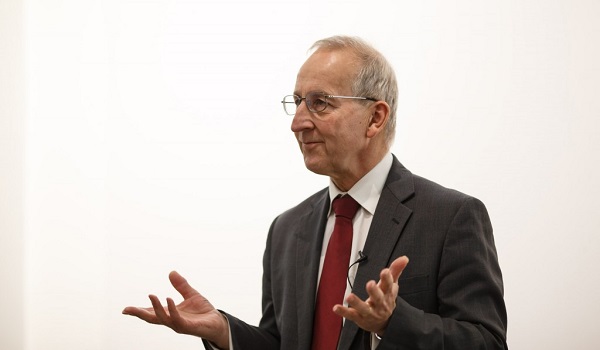