Fresh calls have been made to overhaul the UK`s “broken” legal aid system after one of teenager Stephen Lawrence`s racist killers won a battle to receive funding to bring a compensation claim against the Ministry of Justice (MoJ). 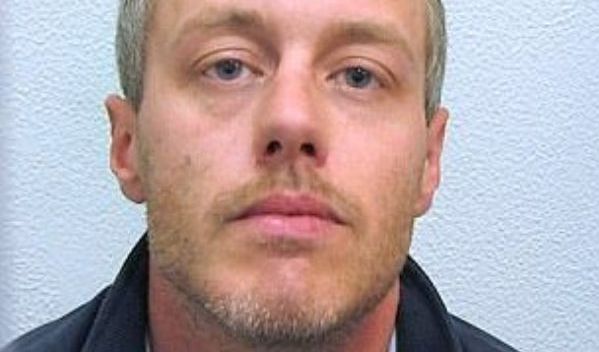 Fresh calls have been made to overhaul the UK`s “broken” legal aid system after one of teenager Stephen Lawrence`s racist killers won a battle to receive funding to bring a compensation claim against the Ministry of Justice (MoJ). David Norris is suing the MoJ for £10,000 in damages, saying inadequate steps were taken to protect him after he claimed to have been beaten up by three fellow prisoners at HMP Belmarsh. The alleged attack on Norris left him with a broken nose, cuts to his face requiring 18 stitches, black eyes, broken ribs and anxiety. The cost of the case  with defence and court costs included  could eventually reach a figure of £70,000. In February, he was granted permission to proceed with his claim for damages. His application for legal aid has now been approved and was revealed at Central London County Court on Tuesday (July 25). Norris is due to give evidence about the attack from Garth prison, near Preston, later this year. The MoJ is appealing against Norris` legal aid claim, arguing Norris provoked the beating in jail and failed to take reasonable care for his own safety. The prisoners were never charged and the ministry says the convicted killer must prove it took place as well as the identity of his assailants. It is not the first time that Norris, who was part of a gang that stabbed 18-year-old Stephen Lawrence to death as he waited at a bus stop with a friend in Eltham, south east London in 1993, has been granted legal aid. He was jailed for life in January 2013 but in the run-up to his six-week murder trial at the Old Bailey, he received £222,346 of legal aid. He lost a second attempt to overturn his conviction in May of that year. Ironically, the Lawrence family had been denied legal aid in 1994 when they tried to bring Norris and two other men who were heavily suspected of Stephen`s murder to justice. Yesterday`s decision to support the 40-year-old`s legal fight has sparked a storm of controversy, particularly after Chris Gard and Connie Yates request for aid to obtain alternative treatment for their terminally-ill son Charlie was rejected. The decision to fund Norriss claim is also likely to prompt particular criticism in the wake of reforms that aim to cut the budget for legal aid by £450 million. Liberal Democrat Home Affairs spokesperson Ed Davey said: This shows the legal aid system is broken and urgently needs to be fixed. Labour MP Seema Malhotra said a system that allows a convicted killer state money but denies the same support for parents fighting medical professionals over life and death decisions “clearly needs overhauling”. Shadow Justice Secretary Richard Burgon added: Ordinary people and families seeking justice shouldnt have to rely on searching for lawyers willing to work for free or on crowdfunding to pay their legal bills. And Labours justice spokesperson in the House of Lords, Jeremy Beecham, said: The whole system has been massively undermined in the last few years. Many people have been completely denied access to justice.” On Monday (July 24), the High Court judge who heard the Gards` case called for financial support to be extended to families suing hospitals. Mr Justice Francis said: It does seem to me that Parliament … cannot have intended that parents in the position that these parents have been in should have no access to legal advice or representation.” LEGAL AID FACTFILE David Norris is not the first high-profile criminal to successfully claim controversial legal aid awards.  Anjem Choudary cost the taxpayer more than £140,000 in a bid to avoid prison. He was jailed last year after being found guilty of inciting support for a terror group in a series of sick online lectures. He is believed to have inspired at least 110 Britons to commit terror acts and encouraged up to 850 to fight for the so-called Islamic State. He was handed £98,122 to pay for a solicitor, £23,569 for another court lawyer, and £18,866 in legal expenses.  Ageing members of the gang that stole £14 million