A 71-year-old man has been jailed for life for the murder of his baby stepson nearly 50 years ago after the victims brother contacted police claiming he had witnessed the killing. 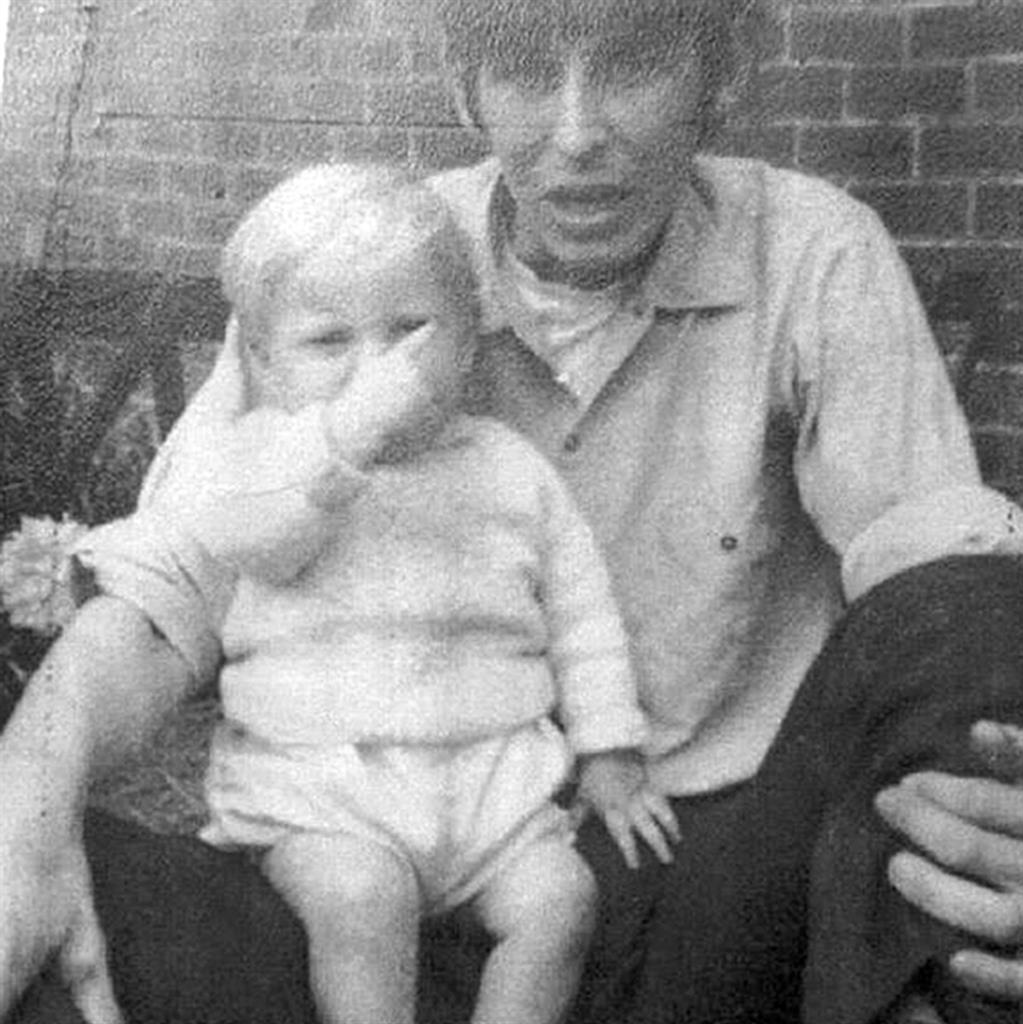 A 71-year-old man has been jailed for life for the murder of his baby stepson nearly 50 years ago after the victims brother contacted police claiming he had witnessed the killing. David Dearlove had always maintained 19-month-old Paul Booth died in hospital hours after banging his head when he fell out of bed at their home in Stockton-on-Tees in October 1968. But Cleveland Police began an investigation in 2015 after Pauls brother, Peter Booth, told them he had been killed by their stepfather. Despite being aged just three at the time, he said he had seen Dearlove swinging Paul by the ankles and smashing his head into the fireplace through the living room door which was ajar, Teesside Crown Court was told. Paul suffered a fatal skull fracture and died later that night. A police inquiry was launched at the time of Pauls death after bruises and burns were found on his body. Dearlove and Pauls mother, the only adults in the house at the time, were interviewed. Both stated that while he was in the sole care of Dearlove, Paul fell from his bed and hit his head on a hard floor, which caused the injury. No police action was taken against either Dearlove or Pauls mother, and a subsequent inquest recorded an open verdict. Twice over the next 50 years Mr Booth reported the incident to the police himself  first in the early 1990s when he lived in Birmingham and again around 2005, when he lived in Sussex, but the case was never taken up. That changed in 2015 when Mr Booth was upset after seeing a photograph on Facebook, which showed Dearlove and Paul together shortly before the toddlers death. Mr Booth spoke with his cousin about what had happened, who contacted Cleveland Police to report the incident on his behalf. The force launched an investigation and Dearlove, a former ICI worker, was arrested at his home in Great Yarmouth, Norfolk, where he lived with his wife of 36 years and charged with murder and child cruelty. After the verdict following a ten-day trial, John Brennan from the Crown Prosecution Service (CPS) said: For almost 50 years David Dearlove has lied about the death of his stepson, who he said fell out his bed and accidentally injured his head. Throughout this investigation he gave false explanations and also lied about significant injuries which the baby had suffered in the weeks before he died. Those lies have been exposed thanks to Peter Booth, and Dearlove will now face the consequences of his horrendous actions. Alongside Mr Booths testimony, the CPS was able to present medical evidence that assessed the injuries Paul suffered five decades ago in light of scientific developments since then. This included evidence concerning bruising to Pauls ankles, which supported Mr Booths account that Dearlove had grabbed him and swung him into the fireplace that evening. Thanks to Mr Booths bravery and that of his sister who also assisted the investigation, as well as the clear evidence presented to the jury, Dearlove will be held to account for Paul Booths death. The CPS said medical evidence obtained from Paul Booths post-mortem examination in 1968 played a crucial role in this case. It was not possible to exhume his body as burial records have since been lost, which meant there was no opportunity to carry out a new post-mortem examination or a forensic analysis of his injuries, it said. However, records from the post-mortem examination undertaken directly after Pauls death showed a large number of bruises of varying ages across his body. Of most significance were bruises on Paul`s ankles, which were recorded by the pathologist at the time of his examination and which matched Mr Booths account of seeing Dearlove grab Paul by the ankles and swing him into the fireplace, causing the fatal head injury. Dearlove, who denied the murder and unlawful killing of Paul Booth and further denied three charges of child cruelty  defined as assault, ill-treatment or neglect causing injury to health  in 1967 and 1968, was sentenced to life in pr