A man widely known as Stakeknife and alleged to have been the Armys highest-ranking agent in the IRA but since implicated in dozens of murders has been arrested by detectives, it was revealed today. 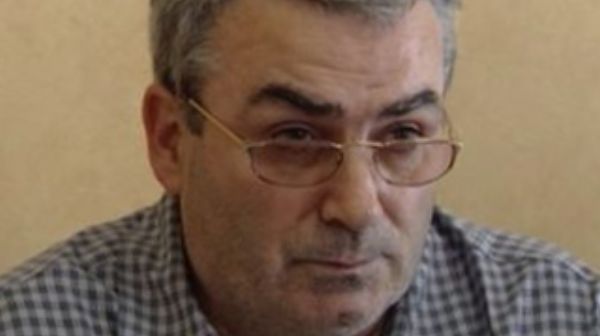 A man widely known as Stakeknife and alleged to have been the Armys highest-ranking agent in the IRA but since implicated in dozens of murders has been arrested by detectives, it was revealed today. Freddie Scappaticci has always strongly denied the allegations. Operation Kenova, an investigation into his alleged activities was launched in June 2016. Independent detectives investigating claims of murder, kidnap and torture detained a 72-year-old at an undisclosed location on Tuesday (January 30), a statement from the investigation team said. Bedfordshire Police Chief Constable Jon Boutcher is leading the investigation into the Army mole who reputedly led the republican organisations nutting squad, an internal security unit that brutally interrogated and murdered suspected informants during Northern Irelands Troubles. Some 48 detectives are said to be investigating more than 50 murders attributed to Stakenife. A statement from the investigation said: Officers from Operation Kenova have today (Tuesday) arrested a 72-year-old man in connection with the investigation into allegations of murder, kidnap and torture. The man has been arrested on suspicion of a number of offences which are being investigated by Operation Kenova. The detectives began investigating after the former Director of Public Prosecutions in Northern Ireland, Barra McGrory QC,?referred multiple allegations to the Police Service of Northern Ireland (PSNI). The PSNI decided to call in external help from officers outside the province. The investigation update added: Operation Kenova is a complex and wide-ranging investigation which was launched in June 2016 to investigate allegations of murder, kidnap and torture dating back to the 1970s. So far the team has engaged with more than 40 families and processed more than 500,000 pages of information generating 1,500 lines of inquiry. As well as multiple murders, the investigation team is examining evidence of other alleged offences committed by Stakeknife during the Troubles, including attempted murders and unlawful imprisonments. Freddie Scappaticci is alleged to have been the highest ranking British agent within the Provisional IRA who was given the codename `Stakeknife`. He has always denied the allegations and left Northern Ireland when identified by the media as Stakeknife, in 2003.