Police officers have called on politicians to “up their game” if they want to avoid delays in the police response in their areas after terrorists attempted to lure officers to a booby-trap device.

The police were called to a report of a loud bang in the Tullygally Road area of the town at around midnight. And a telephone call to a Belfast newspaper reported that a mortar had been fired at officers.

However, the Police Service of Northern Ireland (PSNI) believes both calls were staged in an attempt to lure officers to a “deadly and unstable device”.

Officers found what appeared to be a mortar near a bus stop but the PSNI said it would have exploded if moved or touched.

Detective Superintendent Richard Campbell said: “Although the explosive was designed and set up to look like a fired mortar, it was in fact a booby-trap device.

“Had it detonated, as those responsible for placing it had intended, the result would undoubtedly have been catastrophic for anyone in the immediate vicinity. On Friday night this included people out socialising, teenagers and residents attempting to simply go about their daily lives.

“This attack was indiscriminate. Whilst there is no doubt in my mind that first responders were the target, the reality is that anyone could have been caught up in the carnage. We are extremely fortunate that the swift actions of those officers who were first on scene meant that there was not serious injury or death.”

The PFNI urged local politicians and community leaders to help the PSNI identify republican terrorists if they want to avoid a delay in response times to calls for help in their areas.

PFNI chair Mark Lindsay said the attack on a patrol was a “vicious attempt” to murder colleagues who were responding to a call from a member of the public.

“In fact, it was a come-on, a deliberate attempt to lure them to a place where republican terrorists could mount their ambush,” Mr Lindsay said.

“The officers in the vehicle escaped injury or death, and for that the police ‘family’ is hugely grateful. Officers operating in particular areas already exercise great caution. They are forced to risk assess and evaluate, and that, unfortunately, can lead to delays in responding to genuine calls from the public.

“On the back of this cold-blooded act at midnight on Friday, officers will have to be even more cautious. No one expects officers to leave themselves vulnerable to terrorist attacks, and that must mean the very real prospect of slower response times.”

“Our communities deserve a service free from the threat that is posed by terrorist murderers. When they call the police for help or intervention, they have a rightful expectation that officers will get to them as quickly as possible. Regrettably, and for very prudent and sensible reasons, that isn’t always possible.

“Tullygally makes that situation worse. Politicians and community leaders must realise the inevitable consequences of terrorists attempting to murder my colleagues in their areas. They need to work with the PSNI to rid their communities of these thugs and criminals, and for the sake of the vast number of decent people, they should up their game considerably.” 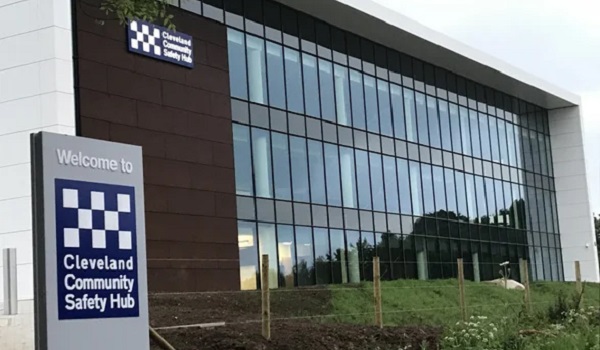 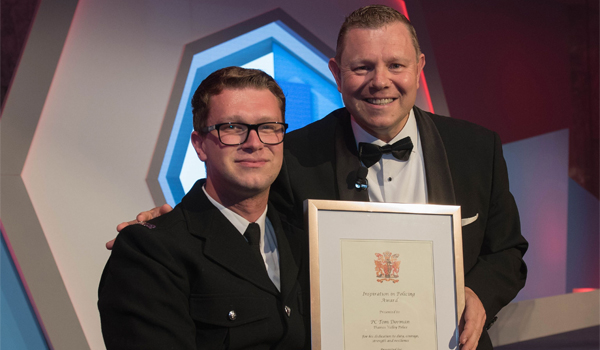 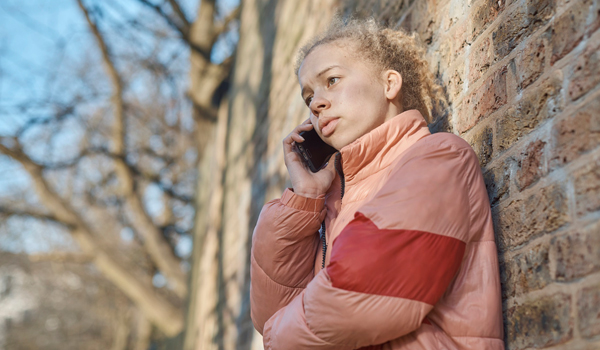