Spit hoods to be introduced by Avon and Somerset Constabulary

More than half of all forces have rolled out spit hoods after Avon and Somerset Constabulary announced it is to begin deployment in January. 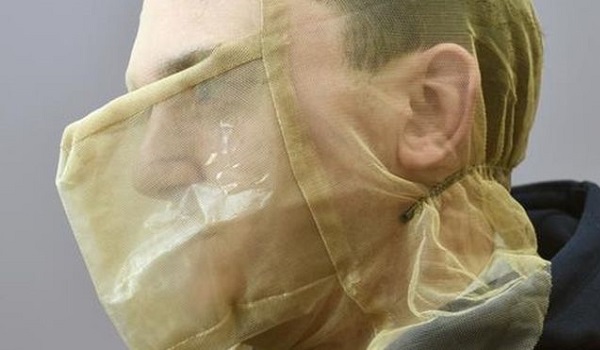 More than half of all forces have rolled out spit hoods after Avon and Somerset Constabulary announced it is to begin deployment in January. The force becomes the 26th to introduce the mesh face covers after the number of officers having been spat at in 2016/17 doubled from the previous year. Despite being first introduced six years ago, spit hoods remain a controversial part of police equipment. Campaign groups such as Liberty claim their use is “degrading” and can restrict detainees` ability to breathe properly. However, a recent Twitter poll conducted by Durham Constabulary suggested the vast majority (93 per cent) of the public agree with their use. Avon and Somerset police will also be using Twitter to illuminate the use of spit hoods  asking officers to share experiences of detainees spitting at them  with the hashtags #ProtectTheProtectors and #SpatAt. The hoods will only be used when the officers` body-worn camera is turned on. All subsequent data of their use will be made public and the police and crime commissioner will conduct reviews of their use quarterly. Assistant Chief Constable Stephen Cullen said “The increase in reports of spitting against our officers has convinced us that we need spit guards to protect ourselves. Each day we face being spat at, putting us at risk of HIV, hepatitis and tuberculosis and the degrading assault can have a lasting psychological impact. Only last week a woman with hepatitis C was spitting infected blood and saliva at four female officers as they looked after her for 11 hours in custody. The only protection currently available was riot helmets to protect their faces. We believe our officers should have the right kit to do their job and this includes spit guards. We also hope their introduction will deter people from spitting at police officers in the first place. Vince Howard, Chairman, Avon and Somerset Police Federation said: We are pleased to see the introduction of spit guards for front line officers. This option affords those officers, who are increasingly subject to this abhorrent act, the opportunity to protect themselves from the risks of serious communicable diseases. This is a protection and prevention measure and we welcome the support offered by the constabulary in making this equipment available.