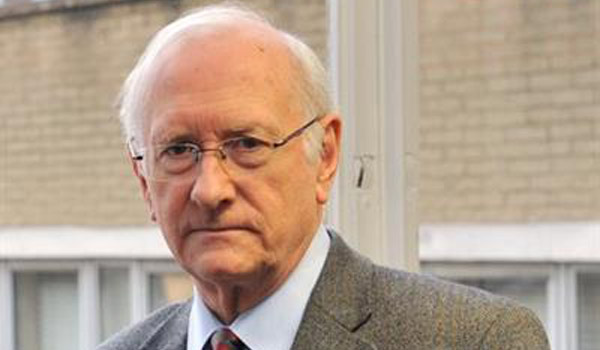 South Yorkshire Police will introduce spit guards from January to protect custody officers from simply unacceptable assaults. The force records nine spitting incidents every week and believes the restraint tools will help prevent the transmission of infectious diseases. Police and crime commissioner Dr Alan Billings has approved the introduction of spit guards for custody officers and in transit vehicles. However, they will not be given to frontline officers. Dr Billings said custody officers feel the use of [spit guards] may be very low in South Yorkshire. He added: They dont particularly want to but clearly there may be situations where they feel it is necessary. Deputy Chief Constable Mark Roberts said: We currently have around nine incidents a week of our officers and staff being spat at, which is simply unacceptable. The safety of our officers and staff is important and use of spit guards is one way we can offer additional protection. That said, the safety of any individual brought into police custody is also an important consideration. The spit guards we will be using are see-through, so people arent disorientated when they have them on, as well as enabling our officers to monitor for any health issues or changes in behaviour.