Spit guards are being rolled out to all custody suites in London following a successful initial trial. 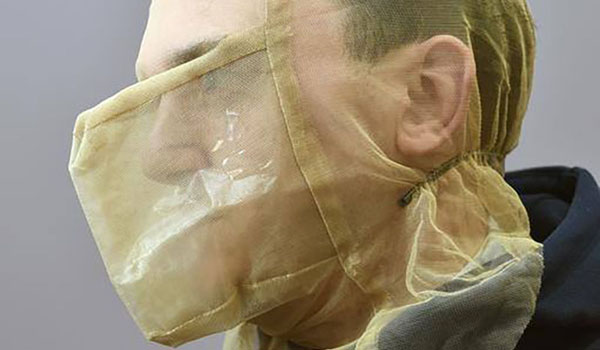 Spit guards are being rolled out to all custody suites in London following a successful initial trial. The Metropolitan Police Service was due to test the protective devices across the city last October but the pilot was limited to five custody suites after pressure from the Mayor of London and civil liberty campaigners. The test found spit guards are effective, proportionate and necessary but it was limited in time and scope. On Thursday (July 6), the force announced that it will be extended across the whole of London. Officers have been trained to use spit guards and data on their deployment will be reported to the deputy mayor for policing and crime. Spit guards are already used by 22 forces across the UK. A spokesperson said: The Met has a duty of care to its officers and staff  the issue of spitting and biting is a real problem and a particularly unpleasant form of assault which rightly generates a lot of concern amongst officers. Aside from the fact that as an employer the Met cannot expect its staff to be spat at, or think this is acceptable, some of the follow-up treatment required after such an assault can be prolonged and unpleasant.