Chief officers have admitted there are no imminent plans to centralise the control and management of fixed speed cameras despite only half the devices being switched on and primed to catch offenders. 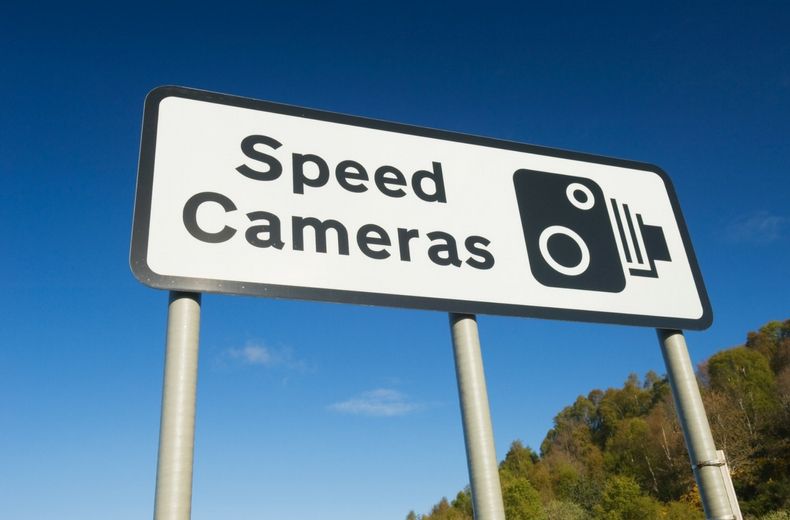 Chief officers have admitted there are no imminent plans to centralise the control and management of fixed speed cameras despite only half the devices being switched on and primed to catch offenders. Four forces do not have any fixed speed cameras while 13 have less than half of theirs operating, a survey has revealed. Road safety charity Brake said the figures were concerning and called for all speed cameras to be on and working while AA president Edmund King claimed the high number of inactive devices was primarily down to financial pressures. The National Police Chiefs Council told Police Professional that there are many reasons cameras may not be working, including upgrades, locations for stationary cameras no longer being high risk, or forces shifting to more mobile and flexible approaches to catch speeders that are linked to threat and risk. Forces are operationally independent and are locally accountable to their police and crime commissioners and policing and crime plans, so we dont have plans to manage the approach from the centre, an NPCC spokesperson added. Freedom of Information (FoI) requests were sent to all 45 territorial forces across the UK, along with their speed camera partnerships, to ask how many of their speed cameras were active. The 36 forces which responded with data had a total 2,838 cameras, of which 1,486 were active. Nine refused to disclose the information or failed to respond. Cleveland, Durham, North Yorkshire and Northamptonshire said none of their fixed speed cameras were active. Staffordshire have only 14 of their 272 fixed cameras switched on while Derbyshire has just ten out of 112 camera that ever catch speeding motorists. In Scotland less than a third (29 per cent) of fixed speed cameras are switched on  with 50 operational and 123 installations not working. All of the forces to respond to the FoI request said they regularly send out mobile speed cameras across their jurisdictions. Figures from these cameras were not included in the disclosures. Respondents also said they regularly review which fixed cameras are turned on, suggesting a rotation in activating cameras. The NPCC spokesperson added: Many of the empty yellow cases are due to cuts in road safety grants and the fact that digital cameras, although more effective, are very expensive. It is also reflective of the fact that proceeds from cameras are no longer allowed to be ring-fenced to be reinvested into yet more cameras as now all the money goes to the Treasury. But the NPCC said it would certainly reject the claim that forces take umbrage from this as it is not part of the funding plans in any case and no forces make money on the backs of motorists who break the rules. Jason Wakeford, director of campaigns at Brake, said: A staggering 1,800 people lost their lives on British roads last year and speeding is a factor in thousands of crashes. Speed cameras are a proven, cost-effective way of reducing deadly collisions and so its critical they are operational. We are concerned to see figures which suggest so many are switched off and would urge they are urgently put back into action. Neil Greig, of the charity IAM Roadsmart, said he was disappointed by the figures. They are there for road safety reasons, he said. They don`t just appear out of nowhere, they have to go through a process involving looking at the accident record of that location. That`s one of the reasons why we`re disappointed by this story because each of these locations is a site that has got some kind of accident problem and that`s why we want to be sure there`s protection there all the time for the people who live around those sites. Claire Armstrong, co-founder of lobby group Safe Speed, which campaigns for more traffic police officers rather than speed cameras, said the investigation proves police forces don`t believe in cameras. She said: Forces are conning the public into thinking cameras are there for road safety because, if they really thou