Fourteen people have died and 100 more injured as Spain was hit by terror`s “new wave” of destruction on multiple fronts of its north eastern coastline. 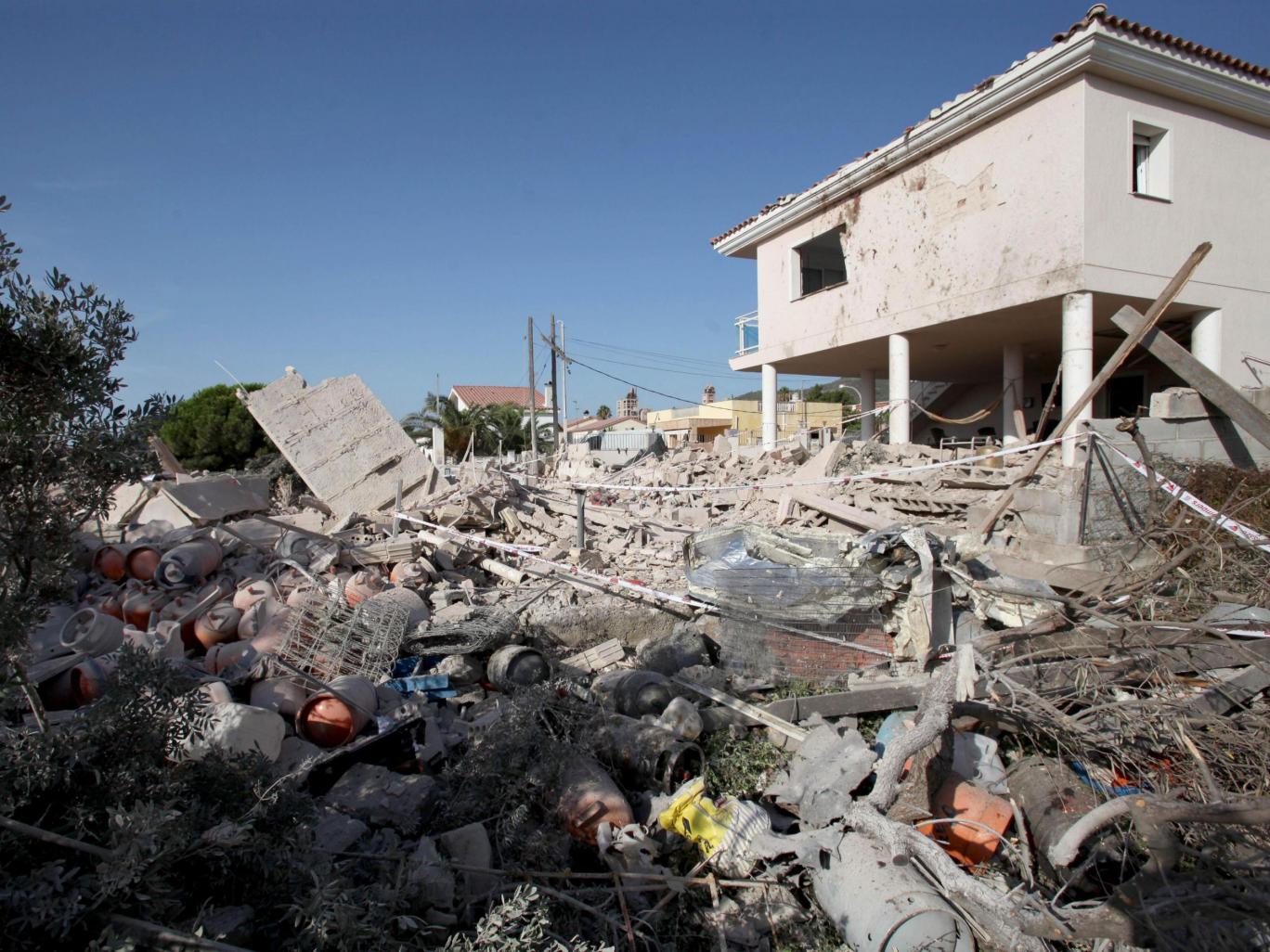 Fourteen people have died and 100 more injured as Spain was hit by terror`s “new wave” of destruction on multiple fronts of its north eastern coastline. The victims came from 24 different countries, and the Foreign Office confirmed a small number of British nationals were injured in the attack. Police reported killing five suspected terrorists wearing explosive belts in Cambrils to thwart a second van attack on a “soft” target after an earlier one 75 miles away in Barcelona. In Cambrils seven people including a police officer were wounded when a car was driven into a group early on Friday (August 18). A woman has since died from her injuries. The attackers` vehicle overturned and when the men got out they were quickly fired upon by officers. Catalonian police say the situation in the popular seaside resort to the south-west of Barcelona is now “under control”. It is now known that 13 people were killed and dozens injured, including 15 seriously, after a white Fiat van ploughed into pedestrians in a busy tourist area of the Catalonian capital  packed with shoppers and holidaymakers on Thursday afternoon (August 17). Spain`s Prime Minister Mariano Rajoy said it was a “jihadist attack” and Theresa May said she was “sickened” by the devastating events. The so-called Islamic State (Daesh) terror group was quick to claim responsibility for the attack, which follows a number of vehicle-based atrocities in the UK and mainland Europe over the last year. It is the deadliest on Spanish soil since more than 190 people died in the Madrid train bombs in 2004. The authorities are now linking the attacks in Barcelona and Cambrils with an explosion at a house on Wednesday evening (August 16) in the town of Alcanar that left one person dead and at least seven injured, including police officers and firefighters. Around 20 bottles of gas were reportedly found within the ruins of the house, which was totally levelled. Police chief Josep Maria Estela said the “surprising” amount of gas found in the house was too much for normal use, indicating plans for a large bomb attack One of the attack suspects was arrested in the town, which lies around 120 miles south of Barcelona. The terrorists` main target on Thursday was the busy tree-lined promenade in the Las Ramblas district of Barcelona. The van drove on to the pavement, swerving among pedestrians in a crowded area, and was “clearly a terror attack intended to kill as many people as possible”, senior police official Josep Lluis Trapero said. The two suspects in custody are a Spanish national from Melilla and a Moroccan but neither were the van driver, he added. The arrests were made in the northern Catalan town of Ripoll and in Alcanar, the site of Wednesday`s mystery explosion. The whereabouts of the van driver were unclear after authorities said he made off on foot and was not believed to be armed. Hours after Thursday`s attack in Barcelona, police shot dead a man who drove into two officers at a traffic blockade on the outskirts of Barcelona. However, Mr Trapero said it was not connected to the van attack. Catalonia police have released a photo of a man named as Moroccan-born Driss Oubakir, whose documents were used to rent the van involved in the attack. But, latest reports suggest he has told authorities he was not involved, and that his documents were stolen. Spain`s Prime Minister Mariano Rajoy expressed the nation`s defiance on Twitter: “The terrorists will never defeat a united people who love freedom in the face of barbarism. “All of Spain is with the victims and families.” World leaders condemned the terrorist attacks. President Trump said the US stands ready to “do whatever is necessary” to assist Spain. “Be tough and strong. We love you,” he said. The President of France, which has seen numerous Islamist terror attacks in the last two years, also took to social media to support its neighbour. Emmanuel Macron said: All my thoughts and solidarity of France for the victims of the tragic attack in #B