SPA under pressure to allow Phil Gormley back to work

The Police Investigations and Review Commissioner (PIRC) has said the inquiry into Police Scotlands chief constable would not be prejudiced by him returning to work. 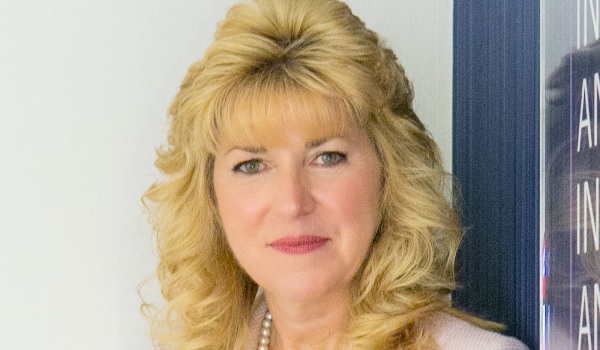 The Police Investigations and Review Commissioner (PIRC) has said the inquiry into Police Scotlands chief constable would not be prejudiced by him returning to work. Chief Constable Phil Gormley  who has been on leave since September last year  was told he could resume his duties in November before an alleged intervention by Justice Secretary Michael Matheson. However, it has now emerged that the SPA failed to speak to the PIRC before making any decisions. Commissioner Kate Frame wrote to Holyroods Public Audit and Post-Legislative Committee telling MSPs there had been no consultation from the SPA on Mr Gormleys period of leave. She added: “My concerns mainly arose from the fact that a large number of the witnesses were police staff from the federated ranks and civilian staff who worked within the executive offices at Police Scotland`s headquarters, Tulliallan, and therefore in the immediate vicinity of the chief constable`s office. “Due to the position of power and influence attaching to the chief constable`s post, there was a significant concern that those witnesses would not feel free to speak up if the chief constable remained in post. “The chief constable`s period of leave in England has enabled my investigation to complete interviews of the more junior members of staff, who perhaps had the greatest fear of repercussions and provided them with a safe space to be interviewed without any immediate fears.” The first contact from the SPA came via its new Chief Officer Kenneth Hogg on December 4. On November 8, outgoing SPA chief executive John Foley wrote to Mr Gormley telling him that he could come go to work. Mr Foley said the board had decided to rescind the leave period, adding that it would be beneficial if you return to duty as soon as practical. Ms Frame claims she was not told about this either. Following discussions between the chief executive and the chief constable, it was decided Mr Gormley could resume his full duties on November 10. A draft SPA press release was prepared for his return, but it was never issued. Mr Gormleys lawters claim this was due to an intervention by Mr Matheson. A SPA spokesperson said: “The board has agreed that continuing the chief constable`s period of leave of absence remains an appropriate measure to address investigative and welfare issues for all parties involved.” Mr Gormley confirmed he was subject of a misconduct inquiry in July 2017. Although the PIRC has given no indication as to what the allegations are about, it is understood they refer to claims of bullying. The fifth, and latest complaint against Mr Gormley was sent to the SPA in November. Deputy Chief Constable Iain Livingstone has taken over leadership of Police Scotland until further notice. A Scottish Government spokesperson said: As was made clear at last months audit committee, the Scottish Government sought assurances that decisions by the SPA were being made on a fully-informed basis, including seeking the views of key individuals and organisations, including the PIRC. The Cabinet Secretary for Justice took the lead role in engagement with the SPA as this issue falls within his portfolio responsibilities.