South Yorkshire Police has invested in 330 new StopStick tyre
deflation devices. These devices replace the previous Stinger tool and
have been installed in every marked operational vehicle.

South Yorkshire Police has invested in 330 new StopStick tyre deflation devices. These devices replace the previous Stinger tool and have been installed in every marked operational vehicle. Between October 2010 and February 2011, every frontline police officer in

South Yorkshire has been trained to deploy the StopStick device, which is designed to deflate a vehicles tyres in a safe and controlled way.

The introduction of StopSticks into every operational vehicle will mean that more pursuits are brought to a swift and safe conclusion before they have chance to develop into a potentially dangerous situation.

Inspector Craig Clifton, of South Yorkshire Polices Road Policing Group, explained the reason for investing in StopSticks: It came down to safety. Because StopStick is so safe to handle, it will allow us to train a lot more people rather than just a select few and therefore a lot more cars can carry them, which can only be a good thing. The new devices allow us to prevent more pursuits before they develop, as previously it was usually the pursuing car that would have the tyre deflation device, hence being unable to deploy. Now that every marked vehicle will carry the device, and every frontline officer will be trained to deploy them, I am confident we will see a reduction in the number of lengthy pursuits.

The StopStick device, produced by MLA Ltd, has been designed in such a way that when its quill-style spikes penetrate the vehicles tyres and the wheels rotate, it pulls off the tip of the spikes leaving several valves within each tyre, safely deflating a cars tyres in 30 seconds. 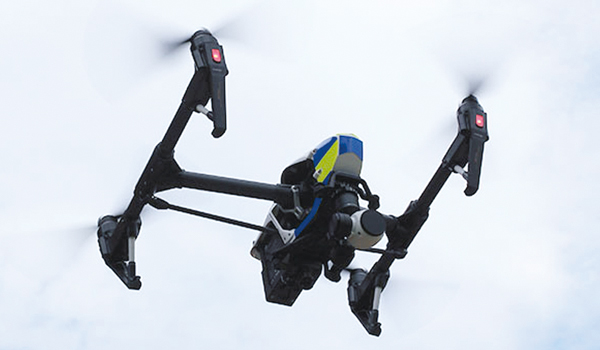