Almost £100,000 was raised for a new UK police memorial at the joint National Police Chiefs` Council and Association of Police and Crime Commissioners annual conference dinner. 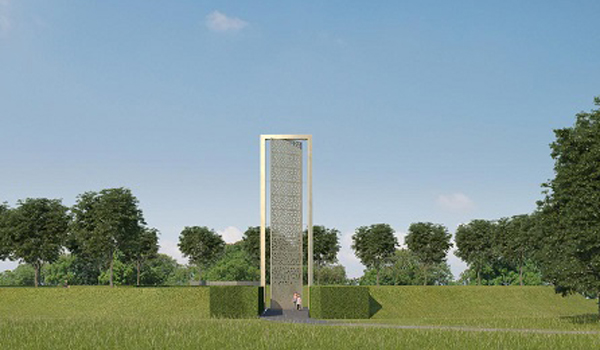 Almost £100,000 was raised for a new UK police memorial at the joint National Police Chiefs` Council and Association of Police and Crime Commissioners annual conference dinner. The vast majority of donations made at the event in London came from forces in the south-west, collectively contributing £70,000. Cumbria`s police and crime commissioner also pledged £20,000. The memorial will be placed in the National Memorial Arboretum in Staffordshire, which receives over 300,000 visitors a year and holds over 300 memorials. However, there is currently no lasting eulogy for those who give their lives while serving for the police. Less than one million pounds is required for the building of the memorial to commence. Approximately £3 million has been raised so far with the majority of donations coming from central government, the private sector, businesses and philanthropists, including Sir Gerald Ronson, Police Mutual and Airbus Helicopters. A digital memorial is being developed alongside the physical memorial in Staffordshire. The platform will include the stories of those who have lost their lives; an educational platform for students to learn about the role of police and its history; and finally, a living memorial fund to support the families of officers and staff who have been killed. Remaining forces have been urged to consider supporting the build with a donation of £20,000. To make a corporate donation click here. For individual donations click here.