A joint initiative between Dorset Police and Devon and Cornwall Police to equip officers with body-worn video (BWV) cameras launched earlier this month. 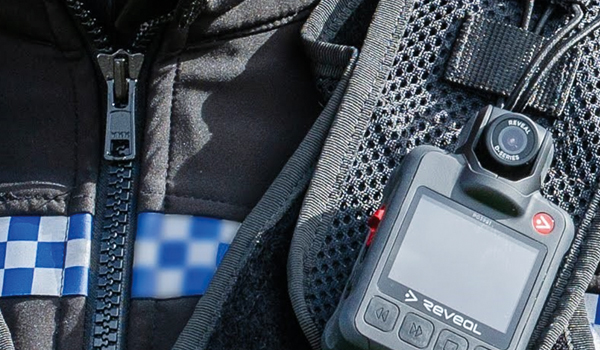 Both forces say the motivation for the introduction of BWV has always been for evidential reasons – aiming to provide unbiased accounts that can lead to a quicker and fairer administration of justice.

Project lead, Superintendent Claire Armes, said: “BWV will provide our officers and staff with vital technology. It is there to keep both the public and our officers safe.

“As well as bringing greater transparency to our policing activity, there are a number of operational benefits. The immediate capturing of vital evidence to support swift investigations and increased conviction rates, particularly in the case of domestic abuse.”

In the first few days of its use, BWV evidence has already resulted in several early guilty pleas, including a defendant in Plymouth being charged and sent to court on the same day.

Dorset police and crime commissioner (PCC) Martyn Underhill said the roll-out of BWV was “an invaluable addition to officers’ kit”.

“It gives officers an increased ability to gather evidence and provide a factual record of what an officer has experienced,” he added.

Devon, Cornwall PCC Alison Hernandez added: “We’ve been watching other forces closely which have used these type of cameras before and seen that footage obtained can lead to early convictions and guilty pleas by providing invaluable evidence in court.

“I am especially pleased that we are going to be able to help support our frontline staff by capturing those who decide to assault them when they are out keeping us all safe.”