South Wales Police has been fined after a member of police staff received an electric shock while installing computer data cables.

Cardiff Magistrates’ Court heard that on October 16, 2015, at Bridgend police station, a 48-year-old civilian employee sustained damage to his heart muscles when he came into contact with an exposed end of a live three-core electrical cable, which had been left in a ceiling void.

An investigation by the Health and Safety Executive (HSE) found the force had failed to ensure the electrical system was safe and that the ceiling void was a safe place of work.

Speaking after the hearing, Neil Craig, HSE’s head of operations, commented: “This incident could so easily have been avoided by simply carrying out correct control measures and safe working practices.

“Police forces have the same duties under health and safety legislation as any other employer. It was appropriate for HSE to bring this matter before the courts given the avoidable, life-changing injuries suffered by their employee.” 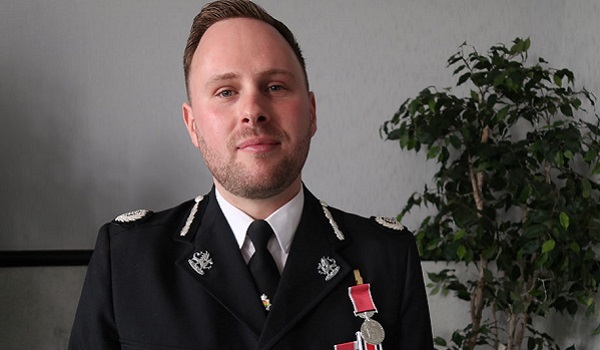 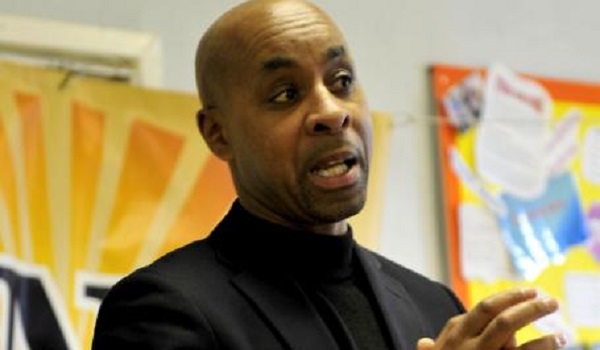