Social media is a catalyst for serious and violent offences, HMIP warns

Youth offenders who pose a risk to their communities should have their social media pages monitored to prevent crime, Her Majestys Inspectorate of Probation (HMIP) has proposed. 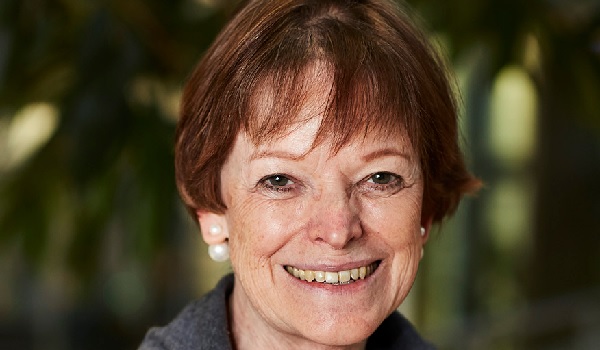 Youth offenders who pose a risk to their communities should have their social media pages monitored to prevent crime, Her Majestys Inspectorate of Probation (HMIP) has proposed. In a report  published on Thursday (October 26)  HMIP found that in one in four of the cases it inspected, the young persons social media was directly related to the offence they committed. It said crimes were now planned in bedrooms rather than on street corners. Of the 115 cases examined where youths had committed violent, sexual or other offences, HMIP found social media was the catalyst for some of the most serious and violent crimes its staff have encountered. Among the examples highlighted were arguments and personal abuse starting on social media then escalating to physical assaults in the street or on public transport; young people being blackmailed online using indecent images; and gangs posting videos to appeal for members, stake their territory or challenge other groups. Youth Offending Teams (YOTs) supervise ten-18 year olds who have been sentenced, or who have come to the attention of the police because of their offending behaviour. The report found that YOTs were doing a good job protecting the public, but said they need a better understanding of the close connection between a young persons offending and their use of social media. It also said YOTs based in London were more in tune with the link between social media and gangs due to strategies to tackle violent crime and gang violence in the capital. Speaking to BBC Radio 4s Today programme, HM Chief Inspector of Probation Dame Glenys Stacey said: Many of the young people actually shun Facebook and other media that were all familiar with in favour of lesser-known, more private media and we found offence scenarios inconceivable even a few years ago, with social media used both to incite and plan crime. And our case is that youth justice workers are doing a very good job but they really need some help to catch up and they need to know whether or not they can monitor this social media use and to what extent and how do they do that. She said lawyers needed to decide what the line would be when monitoring private encrypted messages on social media platforms such as WhatsApp. However, HMIP has already been advised that proportionate monitoring was allowed. Forty-one per cent of young people in the inspection sample had been exposed to or had committed acts of domestic abuse. Mental health experts told inspectors that many of these young people showed mild indicators of post-traumatic stress disorder. A total of 32,848 people under 18 were cautioned or sentenced between April 1, 2015 to March 31 the following year. However, the number of young people in custody between March 2007 and 2016 has reduced by 69 per cent. Griff Ferris, researcher at Big Brother Watch, said although YOTs need more support in dealing with harmful uses of social media, monitoring young peoples accounts is entirely disproportionate and potentially an extreme intrusion into their privacy. Any attempt to monitor private encryption, which as we know would involve breaking encryption for all and making us all vulnerable to cybercrime.